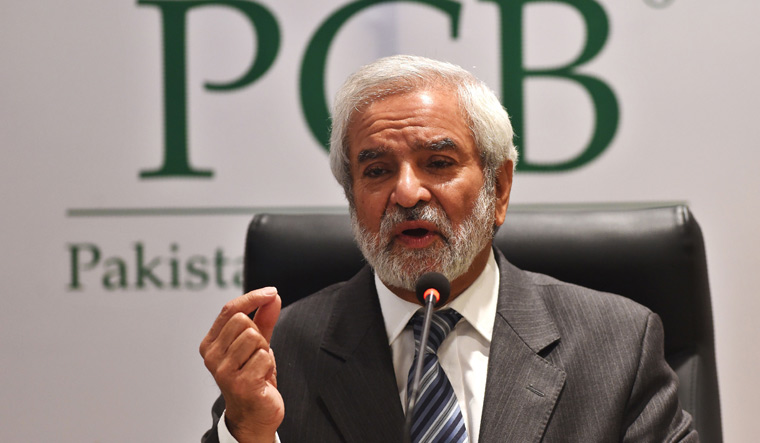 Pakistan Cricket Board (PCB) Chairman Ehsan Mani on Wednesday indicated that the country might give up its hosting rights for the Asia Cup T20 tournament this year.

Speaking at the launch of the Pakistan Super League trophy at the National Stadium, Mani said that venue of the Asia Cup would be decided after taking into account the majority view of all the stake-holders in the Asian Cricket Council.

The ACC is due to meet in first week of March where Mani said venues and other details of the Asia Cup would be finalised.

Mani's statement comes in the backdrop of India's refusal to travel to Pakistan for the tournament and insistence on playing its share of matches at a neutral venue.

India has not toured Pakistan since 2008 while it has also not played a full Test bilateral series with Pakistan since 2007 due to strained political and diplomatic relations. Pakistan did visit India in 2012 to play a short limited-overs series.

Wasim Khan, the Chief Executive Officer of the PCB, also indicated that Pakistan would be willing to forego its hosting rights if it can't hold the full tournament at home.

He said a neutral venue acceptable to all teams would be finalised.

The last Asia Cup in 2018 was held in UAE after the Indian board said it couldn't host Pakistan in India.