Kanyal admits there was some pressure of playing his debut game 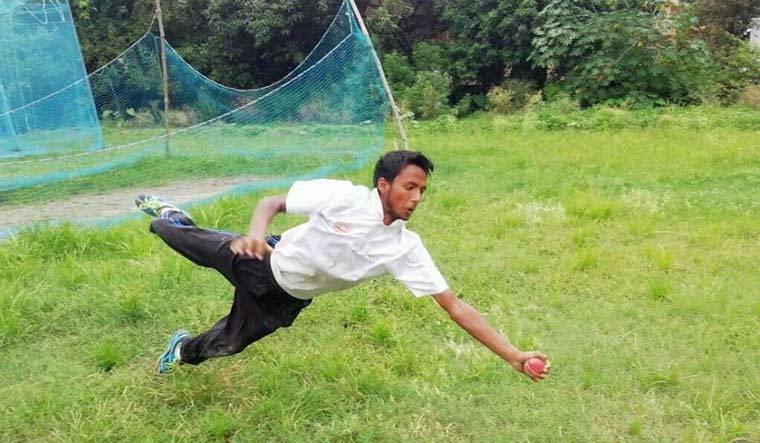 Three years after recovering from cancer, Kamal Kanyal slammed a hundred at his Ranji debut on Thursday, in a match against Maharashtra at Baramati.

Kanyal remembers the day when he went for a blood check-up and the doctor advised his father to take him to a Noida hospital for further treatment, but not the details of the conversation between his father and the doctor. He got to know that his platelet count was decreasing and eventually, in a report it was revealed that he had leukaemia or blood cancer.

Three years and a full recovery later, Kanyal made a cool 101 off 160 balls in the match where Uttarakhand played against Maharashtra, that ended in a tie. Kanyal who was selected for UP for the under-16 trials among 60 players, played 17 fours as he made the score.

Kanyal revealed that the disease was in its second stage when it was discovered.

Recalling those testing times, Kaniyal said he never lost hope and knew in his heart that he would beat the ailment.

Even after the doctors declared that he was fine, it took him nearly a year to recover fully.

Kanyal admits there was some pressure of playing his debut game.