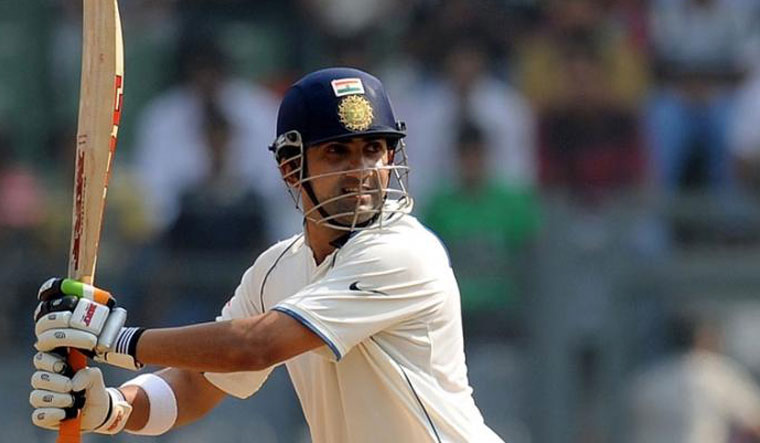 The 2008-09 India-New Zealand series is one of Gautam Gambhir's special knocks in his illustrious career. His 137 at Napier in 2008 after facing 436 deliveries was one of his most grueling and determined performances. As demanding as that knock was, Gambhir recalls yet another memory from the series that tested his grit.

Gambhir remembers how one of his more illustrious teammates had a gastric disorder and was persistent with silent gas attacks during team meetings!

In his column in a leading daily, Gambhir wrote, “During 2009 when we were touring New Zealand, one of my more illustrious teammates was suffering from gastric disorder. Strangely he would attribute the same to jet lag. He was persistent with his 'silent gas attacks' in the team meeting, team bus, dressing-room and even on the ground!”

Gambhir's match-saving 137 along with V.V.S. Laxman was what saved India from a certain defeat after having conceded a 314-run lead in the first innings of the second Test. India had won the first Test. They clinched the three-match series 1-0 after the last and final Test also ended in a draw.