Watch: Bumrah, Saini ‘firing on all cylinders’ ahead of first Ind-Aus ODI 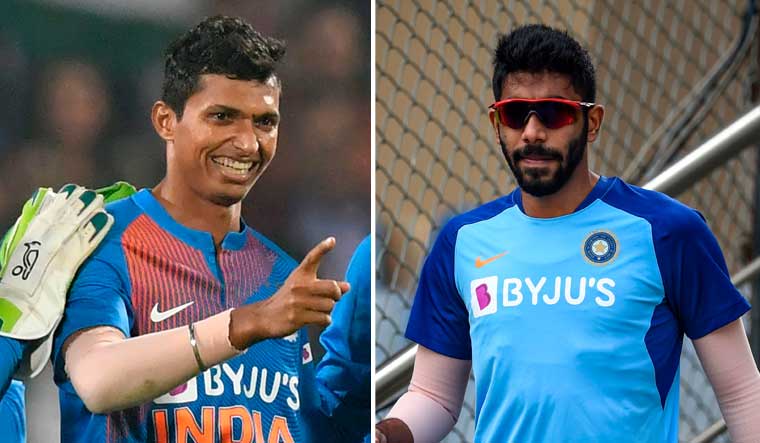 Fresh off their recent Test series win against New Zealand, Australia would be looking to extend their winning streak in the ODI series against India. However, Australian batsmen may want to steer clear of pacers Jasprit Bumrah and Navdeep Saini if they hope to do so.

Giving a sneak peek to what fans can expect from India's pace attack in the one day international against Australia, the Board for Control of Cricket in India (BCCI) posted a clip of Bumrah and Saini practising their yorkers during a training session ahead of the first ODI on Tuesday at the Wankhede Stadium in Mumbai.

The BCCI, while posting the clip on their official Twitter account, tweeted that Bumrah and Saini were “firing on all cylinders”, tagging both players.

India's pace attack could pose a serious threat to the visitors who recently swept the Test series against New Zealand, and another Test series and T20 series against Pakistan previously. Besides Bumrah and Saini, Shardul Thakur and Mohammed Shami are also included in the squad.