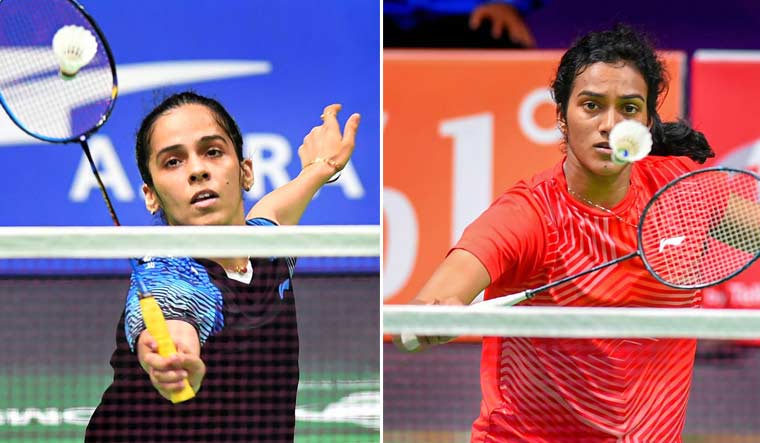 Saina, who had won the Indonesia Masters last year before going through a rough patch, dispatched South Korea's An Se Young 25-23 21-12 after a thrilling 39-minute contest to make the last eight.

This is Saina's first win over the South Korean, who got the better of the Indian in the quarterfinals of the French Open last year.

The two-time Commonwealth Games champion will next take on Olympic champion Carolina Marin.

Saina had defeated Lianne Tan of Belgium 21-15 21-17 in the opening round on Wednesday.

In the men's singles, Sameer Verma faltered in the second round, losing to Malaysia's Lee Zii Jia 19-21 20-22.