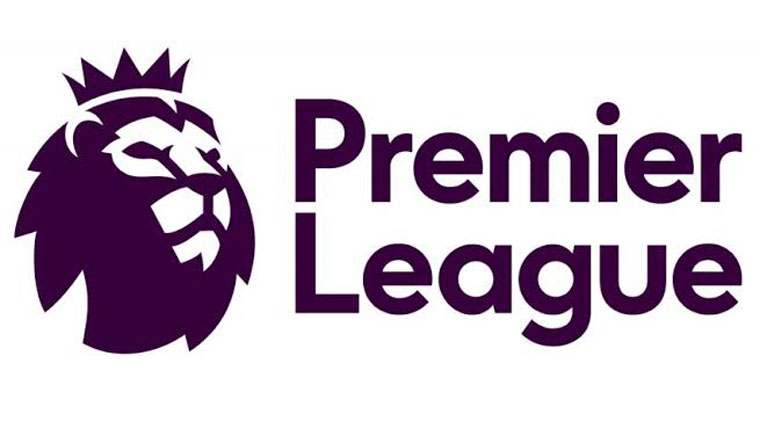 City hosted United on Saturday, with the latter beating the home team at Etihad 2-1 in an electric Manchester derby. Marcus Rashford and Anthony Martial scored for United, the defeat leaving the reigning Premier League champions 14 points off league leaders Liverpool. Manchester United got a badly needed win for manager Ole Gunnar Solskjaer, inflicting a second defeat in a week after Tottenham manager Jose Mourinho lost at Old Trafford. This could be a potentially fatal blow to Manchester City's Premier League title hopes. But the match was overshadowed by unsavoury incidents, with United midfielder Fred hit by objects thrown from the crowd and footage on social media appearing to show a City fan making monkey chants.

At the same time, Liverpool beat Bournemouth 3-0 to lock down the Christmas number one spot, even Jose Mourinho's Tottenham blitzed Burnley 5-0 to climb to fifth in table. Tottenham's Son Heung-min scored an absolute worldie, running from deep in his own half before slotting past goalkeeper Nick Pope.

Liverpool manager Jurgen Klopp, mindful of a fixture pile-up for his side, made seven changes from the 5-2 midweek victory against Everton, with Sadio Mane dropping to the bench and Alisson Becker back in goal following suspension.

Liverpool made it 2-0 just before the break when Naby Keita played a fine one-two with Mohamed Salah and finished from close range, with Keita turning provider for Salah in the 54th minute.