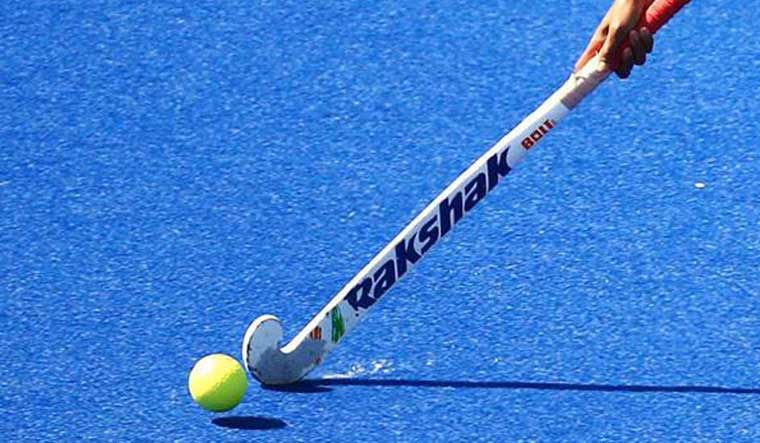 India will host the Men's Hockey World Cup for the second consecutive time after the country was picked to host the game's showpiece event in 2023 by the International Hockey Federation (FIH) in Lausanne on Friday.

According to the FIH, the Men's Hockey World Cup will be held in India from January 13 to 29.

In another decision made by the executive board during the FIH's last meeting of the year, Spain and the Netherlands were named as the co-hosts of the 2022 Women's World Cup scheduled to be held from July 1 to 22.

The venues will be announced by the host nations at a later date.

India will, thus, become the first country to stage four men's Hockey World Cups after having hosted the showpiece in 1982 (Mumbai), 2010 (New Delhi) and 2018 (Bhubaneswar). The Netherlands had hosted three men's tournaments.

The country will be completing 75 years of independence in 2023 and so Hockey India wanted to host the World Cup to showcase the growth of the sport in the country on that occasion.

India was among the three nations—Belgium and Malaysia are the other two—to have presented bids to host the next edition of the men's World Cup.

The competition format of the 2023 World Cup will be the same as the last edition.

Commenting on the development, FIH CEO Thierry Weil said the decisions were taken keeping in mind the growth of the sport and "income-generation potential" of the event.

"FIH has received excellent bids to host these prestigious events. It was therefore a difficult choice to make. Since the primary mission of FIH is to grow the sport worldwide, which of course requires to make investments, the income-generation potential of each bid has played an important role in the decision," Weil said.

"We will work closely with the Local Organising Committees on the sustainability and legacy aspects of these events."

Besides the World Cups, India had also hosted some of the biggest hockey events in recent times, including the FIH Champions Trophy in 2014, FIH Junior Men's World Cup in 2016, FIH Hockey World League Final in 2017, FIH Men's Series Finals in 2019 and the recently concluded FIH Hockey Olympic Qualifiers.

"We are all very delighted to have won the bid to host the 2023 Men's Hockey World Cup. When we had made the bid, we wanted to give our country another reason to celebrate 75 years of independence adding to that the fact that our last win was registered in 1975," Hockey India President Mohammed Mushtaque Ahmad said.

"And what better way to celebrate than to witness a pinnacle global event of our national sport on our soil. After having hosted the 14th edition of the Men's Hockey World Cup in 2018 which was recognised as one of the best hockey events ever, we were confident that we can host another Men's Hockey World Cup," he said.

"We have the opportunity to use last year's experience to organise an even better Men's Hockey World Cup in 2023."