India-Bangladesh 1st T20 to be played in Delhi as scheduled: Ganguly 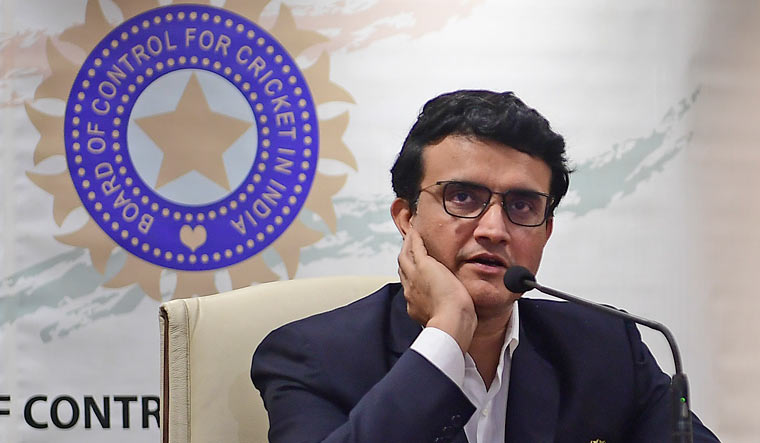 The first T20 international between India and Bangladesh will go ahead as planned, BCCI president Sourav Ganguly confirmed on Thursday, putting to rest speculations over a change in venue.

Environmentalists had earlier written to the chief of the Board of Control for Cricket in India about shifting the match from Delhi owing to deteriorating air quality. They had warned that going ahead with the match could prove to be a health risk for players and spectators.

“In the light of extreme pollution in Delhi, we would like to request you to consider shifting the venue for the first T20 outside of Delhi. Making our cricketers play a physically demanding sport for 3-4 hours in Delhi's toxic air will end up doing more damage to our cricket team's health in the long run,” Jyoti Pande of Care For Air and Ravina Raj Kohli of My Right To Breathe said in the letter.

Care For Air and My Right To Breathe are clean air awareness and advocacy non-profit organisations.

In December 2017, a few members of the Sri Lankan cricket team fell ill during a Test match at the Feroz Shah Kotla due to the sever pollution in the city. Many were left gasping for breath and players were forced to wear protective masks.

This year, the air quality index in Delhi plummeted to ‘very poor’―the worst-recorded level this season, but better than last year―the day after Diwali, as per reports. Delhi's (AQI) stood at 368 a day after Diwali, a huge improvement over last year when it touched as high as 642.

The first T20I of the three-match series between India and Bangladesh is scheduled to be played on November 3.