East Bengal in talks with Barcelona for tie-up possibility 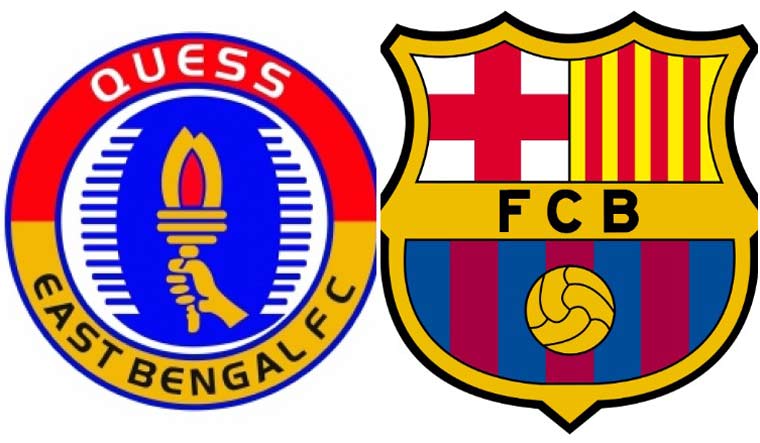 East Bengal may enter into a tie-up with Spanish giants Barcelona, chairman of the I-League runners-up Ajit Isaac said in a statement on their official Facebook page.

"Senior officials of the Spanish giants, FC Barcelona and Quess East Bengal Football Club team, met to explore the possibility of an association between the two clubs," Isaac was quoted saying on their Facebook page on Wednesday.

"The meeting facilitated by Rakuten, the global innovation partner and sponsor of FC Barcelona, was held at Quess House in Bengaluru. Rakuten is incidentally advising FCB on expanding its footprint worldwide," it added, with a photo of the officials.

The deal if finalised would give a big boost to the growth of Indian football at grassroots level.

East Bengal previously had a partnership with Leicester City of the Premier League. However, that was concerned solely with building the English club's profile among the huge South Asian diaspora of the city.