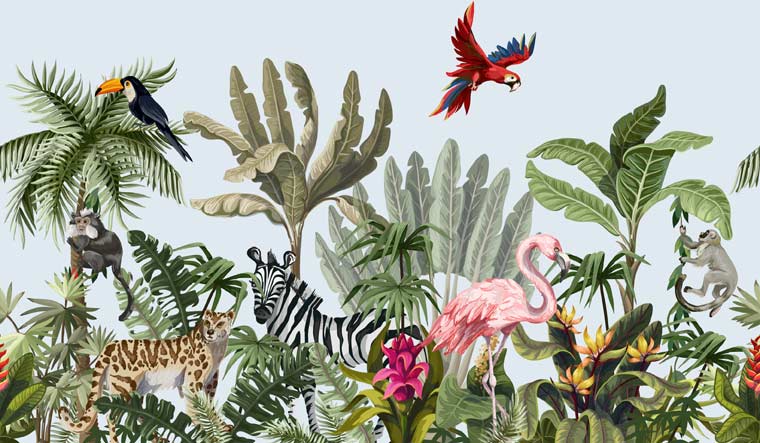 Scientists believe that new knowledge gained from a study on bird communities will help them understand climate change.

In a recent scientific study from University of Helsinki covering nearly all North American bird species, researchers studied community composition changes and community diversity over half a century.

Scientists have found that functionally diverse North American bird communities have been less vulnerable to climate change over the past 50 years than functionally simple communities.

"For example, if a community contained birds of prey, insectivores, and seed-eaters rather than birds from just one feeding guild, it was better safeguarded against the negative impacts of climate change," highlighted Emma-Liina Marjakangas, the leading researcher of the study.

Climate change has undisputable global effects on ecosystems and ecological community compositions, but why certain communities are better able to resist the effects of climate change than others remains unclear.

Community-level diversity works as a buffer against negative climate change impacts, especially during winter, i.e the season that has shown strongest climatic warming across the Northern Hemisphere.

On the other hand, biodiversity played a smaller role during the breeding season. Earlier studies have shown that bird communities change faster during winter than summer, which explains this pattern.

Habitat and available food determine a species' flexibility for changing its breeding and wintering areas, the study said.

"For example, grassland species have shifted their distributions northwards slower than forest passerines, such as the American robin, or habitat generalists, such as the mourning dove," explained senior curator Aleksi Lehikoinen, University of Helsinki.

Climate change reshuffles the composition of these important bird communities and therefore threatens their ability to provide ecosystem services, the study said.

"Our results strengthen the understanding that biodiversity safeguards ecosystem functioning and that the biodiversity and climate crises need to be mitigated simultaneously to avoid multiplicative effects," said Marjakangas.

The study was published in the international journal Scientific Reports.