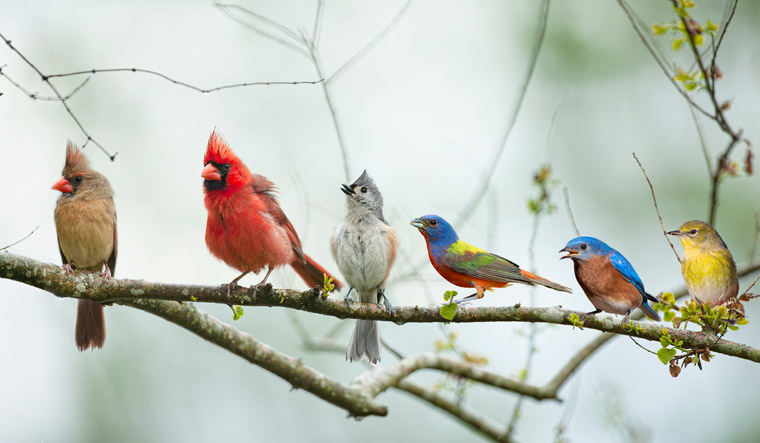 More than 125 volunteers from 11 states participated in the three-day bird survey recently conducted at the Pench Tiger Reserve (PTR) in Maharashtra.

PTR's deputy director Dr Prabhunath Shukla said in a release claimed this was one of largest "citizen science" initiative in central India and the first in Maharashtra. People in the age group of 18 to 74 years helped the bird survey which is done as part of the "citizen science" model with an aim to create a baseline data of bird diversity and density.

"The aim is to create a baseline data on bird diversity and density using the citizen science model. Citizen Science events are widely used in western countries and are recently being used in many parts of India to collaborate and contribute in large-scale data collection on various biodiversity surveys," he said.

"This gives a new discipline in changing the scientific landscape for scientific community and spread conservation awareness to a broader community," he said.

The participants, in groups of two to three members, were staying in forest protection camps. These teams will cover 78 beats of PTR, the release said.

The "adaptive reline transect" technique and point count method were being used to record bird diversity in the reserve, it said.

The data will be compiled on Kobo Collect App, where each bird sighting will be recorded with its name, number of individuals and its geo-location, Shukla said.

A baseline checklist of 310 species in the Pench Tiger Reserve in Maharashtra has already been created by the Central India Bird Academy, a Nagpur-based NGO, the release said.

The programme has been organised in collaboration with TINSA Ecological Foundation, an NGO involved in ecological research, it added.

The Pench Tiger Reserve is located across parts of Madhya Pradesh and Maharashtra.