Flight test of Gaganyaan may take place in April or May 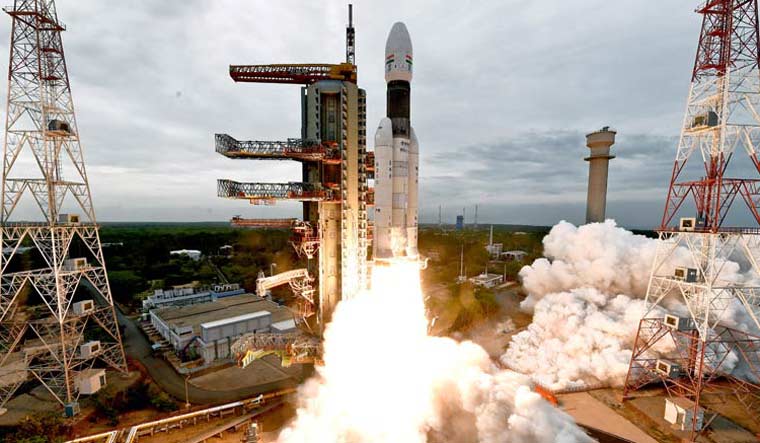 The Indian Space Research Organisation has planned three major rocket launches in the next three months, its chairman S Somanath said in Benglauru on Wednesday.

"By the end of January and February, we are planning the launch of SSLV. Then LVM-3 next mission for One Web commercial launch. After that PSLV launch again for the commercial purpose. So, this is the immediate target for the next three months," he told reporters after the inauguration of a three-day workshop on Space Situational Awareness and Space Traffic Management here.

To a question, Somanath said the flight test of Gaganyaan may take place in April or May, which pertains to abort mission test.

Gaganyaan is the ambitious mission of India to send the first crewed orbital space craft.