In days to come, meetings may be held in space: ISRO scientist 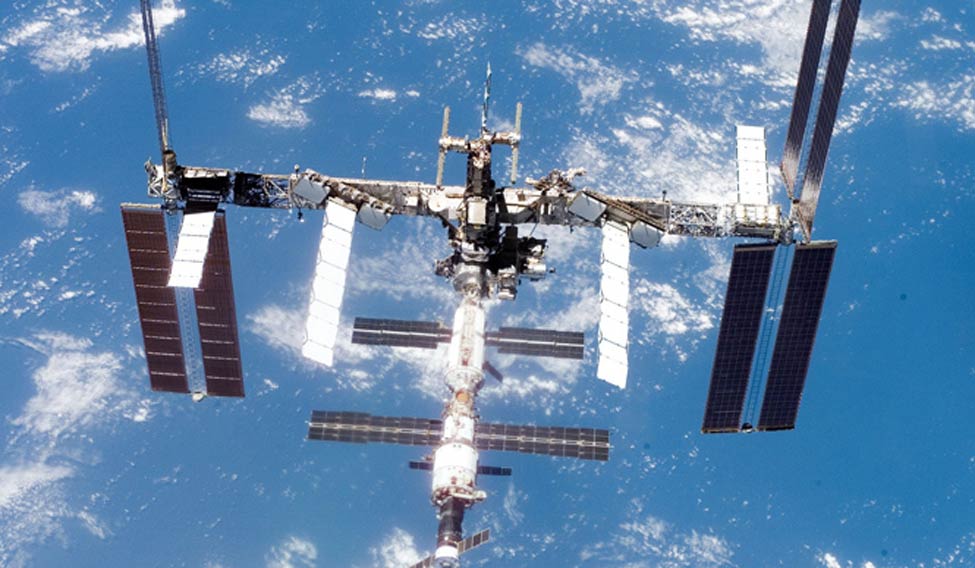 Conferences are now held in hotels but the day may not be far when these will be conducted in space and the participants will literally have an out of the world experience, eminent rocket scientist Nandini Harinath said on Friday.

Harinath, who is a part of the Mars Orbiter Mission of ISRO, also said that the agency is working on its NETRA (Network for space object Tracking and Analysis) project aimed at preventing space junks from falling on the earth.

The scientist was addressing a group of school students, space enthusiasts and members of the media at the Birla Industrial and Technological Museum here.

The phrase, out of the world, may cease to be just a figure of speech anymore as it is likely that people will go to space for non-research purposes, Harinath said.

"In the coming days, it will be out of the world literally. Lots of people now talk about commercialising space... going to space for leisure on a holiday... to have conferences and meetings across space stations, she said.

Space is now open for commercial start-ups. ISRO is going to collaborate with a lot of private players and there is going to be a lot of hand-holding to bring in new people," Harinath said.

To a question on the possibility of defunct space objects falling on the earth, the scientist said that a satellite is designed in such a way that when it enters the atmosphere, it does not cause damage to the environment and endanger the lives of people."

Space agencies follow a rule that a satellite has to be brought down 25 years after it was launched, said the Deputy Operations Director for India's Mission to Mars.

ISRO is a member of the Inter-Agency Space Debris Coordination Committee, the aim of which is to coordinate efforts to deal with debris in orbit around the earth.

"Wherever possible, we try to manoeuvre (a) satellite so that it does not cause potential damage to people. ISRO's own NETRA will also be there, she said.

Former ISRO scientist S Seetha said, "Things that have been approved and are in the production stage can be handed over to the industries."

The two spoke at a panel discussion Women in space science' - as part of the National Space Science Exhibition being held in the city.

Seetha, who had joined ISRO four decades back, told a member of the audience that if she has the will and determination and can work hard to pursue astrophysics she should not be deterred by any negative comments.

To a question by PTI on the sidelines of the event, she said, "Astrophysics as a subject, as a domain, as a discipline should be popularised among the young boys and girls in the villages. There should be camps to popularise space science."

She said stereotypes that girls are not fit for subjects like astrophysics are getting busted, but more needs to be done.

"When I had joined ISRO in the early 80s, there were very few women. Now everywhere you can see gender stereotypes are changing and more women are taking up astrophysics seriously. But women are fewer in number than men still," she added.