Germany loses 1 of its 5 glaciers to scalding summer 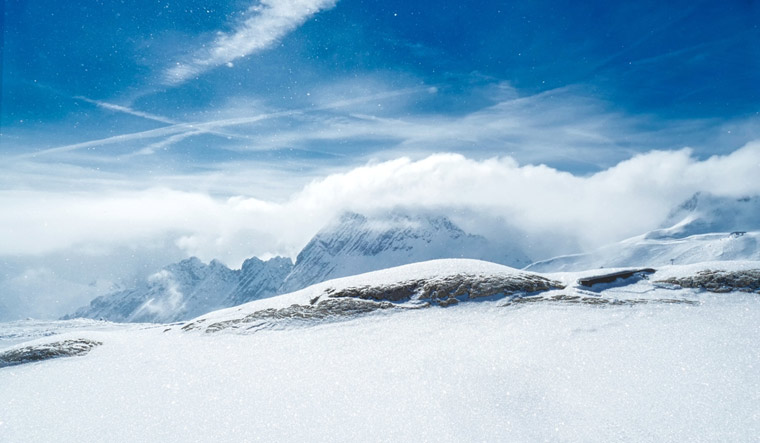 Glistening powder snow on the Schneeferner glacier on the Zugspitze | Shutterstock

Scientists in Germany have stripped the Southern Schneeferner in the Alps of its status as glacier after extreme heat this summer hastened its demise.

The announcement Monday by the Bavarian Academy of Sciences means Germany now has only four glaciers left.

The Southern Schneeferner is an ice sheet that lies on a high plateau south of the country's highest peak, the Zugspitze. Researchers said that measurements in mid-September showed it has shrunk by half in the last four years.

It is now little more than 2 metres thick in most areas, meaning it won't glide downhill anymore and therefore can't be considered a glacier, they said.

"The remaining ice will melt away completely in the coming one to two years," the scientists said.

Experts say many of Europe's glaciers are likely doomed to vanish in the coming decades due to human-caused climate change.