The Street View feature will be available in 10 cities 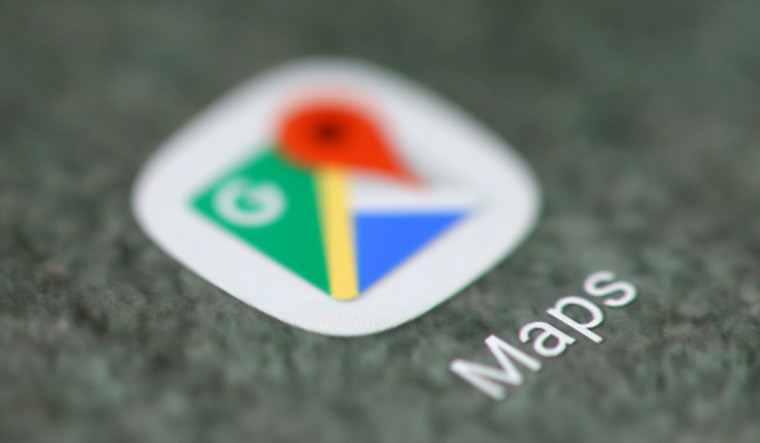 Google has finally brought the ‘Street View’ feature to India. Google India announced Wednesday morning that the feature has gone live on Google Maps in 10 cities across the country.

Google had originally launched the feature in the US way back in 2007, followed by scaling it up into several countries around the world since then.

Security clearance from Indian government authorities was one of the impediments preventing the feature from being rolled out here. Besides Google Maps, Apple Maps also offer Street View around the world, but not in India.

In India, the Street View feature will be available in 10 cities including Bengaluru and Hyderabad, stretching across 1.5 lakh kilometres. Google India sources say they plan to extend it to a further 50 cities in the North and West of the country by the end of this year.

Additional features available on a pilot basis on Google Maps from today include local speed limits (presently only in Bengaluru and Chandigarh) as well as neighbourhood pollution levels (two cities presently).