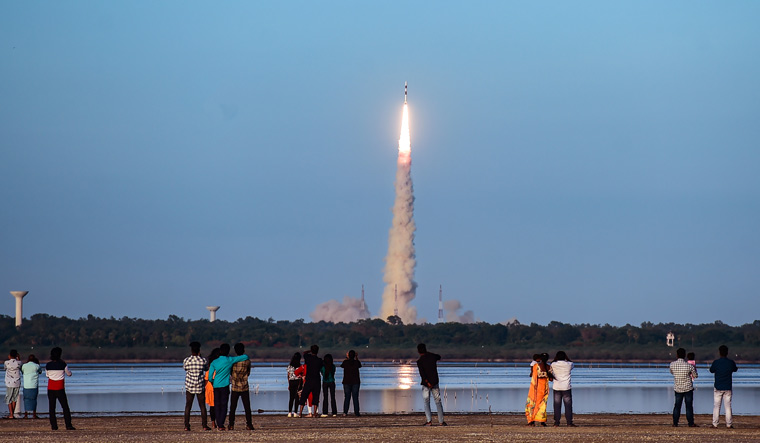 PSLV-C53 carrying DS-EO satellite along with two other satellites successfully launched from the Sathish Dhawan Space Centre, in Sriharikota | PTI

The Polar Satellite Launch Vehicle (PSLV) C53 mission that placed in orbit three foreign satellites, also proved to be a testbed for Dhruva Space's Satellite Orbital Deployer (DSOD-1U), that holds the satellites on the launch vehicle and releases them in orbit.

The successful test of DSOD-1U has cleared the way for launch of Dhruva Space's satellite missions Thybolt-1 and Thybolt-2 onboard PSLV's C54 mission.

This would be a key milestone for us before we start building satellites for our clients, Sanjay Nekkanti, CEO, Dhruva Space Private Limited told PTI.

Nekkanti said the deployer testing and review support from Vikram Sarabhai Space Centre (VSSC), commercial launch opportunity through NewSpace India limited (NSIL) and authorisation support from Indian National Space Promotion and Authorization Center (IN-SPACe) in our efforts to build indigenous capability in the domain of small satellite technology has been invaluable to the success of this space-qualification. 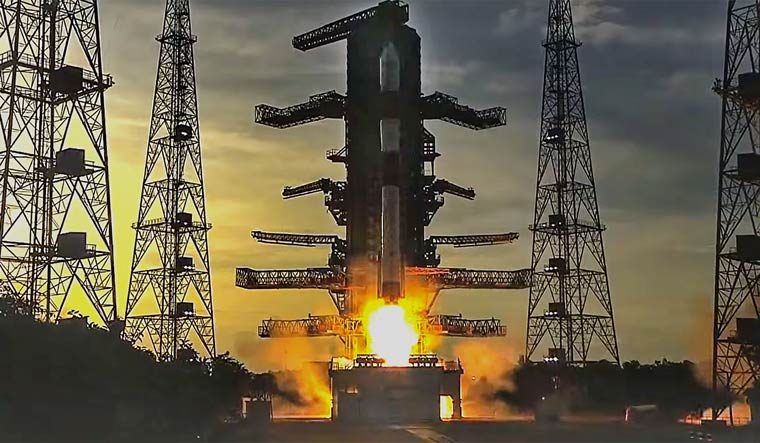 ISRO's PSLV-C53/DS-EO and 2 other co-passenger satellites being launched from the second launch pad, at Satish Dhawan Space Centre in Sriharikota | PTI

With this momentous success in mind, going forward, we intend to be part of every ISRO PSLV commercial mission and lead Prime Minister Narendra Modi's drive for a private industry-led space revolution in the country, Nekkanti said.

Dhruva Space offers satellites coupled with Earth stations and launch services as an integrated solution or individually as technology solutions to power space-based applications on Earth and beyond.

In India, Dhruva Space is working closely with entities in the defence sector, while its arm in Austria scouts for clients abroad.