Rapid evolution has limits, and knowing this can help with conservation

Human impacts on global ecosystems can be severe, widespread and irreversible 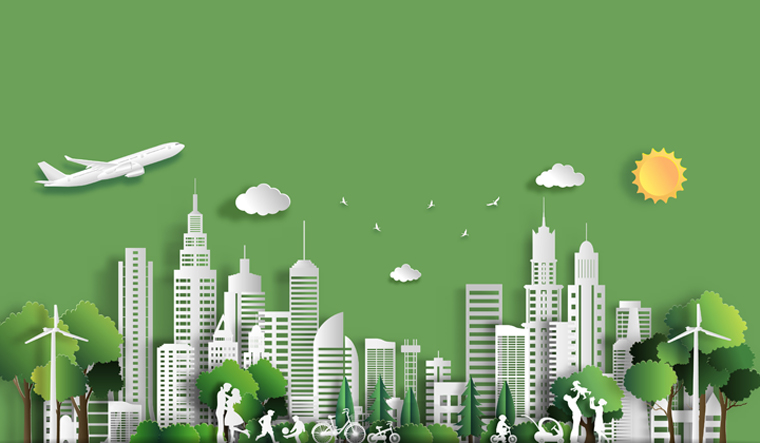 Human impacts on global ecosystems can be severe, widespread and irreversible. But life on Earth has evolved to meet environmental challenges for 3.5 billion years: Could these same evolutionary forces help life on Earth persist in human-altered environments?

Our latest research finds that evolution seems unstoppable during a biological invasion, but then suddenly stalls after a century of rapid adaptation. Understanding why this happens could be key to managing biodiversity over the next century.

In the face of environmental challenges, natural selection can be a potent force for evolutionary change on contemporary timescales. Galapagos finches evolve different beak sizes to feed on changing seed sources, over-harvested cod are maturing earlier and purple loosestrife plants flower earlier in response to shorter growing seasons in northern Ontario. But evolution has limits.

For almost 20 years, I've studied how some species invade and thrive in new environments. At Queen's University, I continue to work with students and collaborators to study rapid evolution in nature.

An emerging theme of this work is the interplay between natural selection and evolutionary constraint.

Constraints are the reason related species share common traits, and the reason centaurs, mermaids and dragons exist only in mythology: no genes produce hooves or fish tails in humans, nor wings in large reptiles. By limiting the options available to natural selection, evolutionary constraints are the ultimate cause of extinction.

As a counterweight to natural selection, it's surprising that evolutionary constraints aren't studied as intensively. But there are experimental tools for this.

The common garden experiment was introduced 100 years ago yet it remains the gold standard to study the genetic basis of rapid evolution.

It involves growing genetically related individuals in a uniform environment to observe genetic differences in growth and development. In our lab, common garden experiments with purple loosestrife reveal a delicate dance between natural selection and evolutionary constraint.

Purple loosestrife, or Lythrum salicaria, is known for its attractive purple-pink flowers in invaded wetlands across Canada and the United States. Over the span of 150 years, this one species spread from Maryland to as far north as Labrador and Saskatchewan, and south to the Gulf of Mexico and southern California.

Purple loosestrife, like other plants, has finite resources to invest in growth or reproduction. Some genes produce larger plants, others make plants that flower earlier. But no genes do both. This represents a genetic constraint to flower earlier or grow bigger to collect more resources.

Plants with more resources are more competitive and can produce more flowers. But extra resources are wasted if flowers are produced too late in the season, when temperatures are too cold for pollinators and seed development to ensure the passing of genes for larger growth. This delicate balance yields an optimal flowering time that tracks changes in the length of the growing season.

So how did natural selection and evolutionary constraint shape flowering time of purple loosestrife as it spread across North America? We can't travel back in time, but natural history collections provide a tangible connection with the past.

Dried specimens of purple loosestrife are stored in the Fowler Herbarium at Queen's University, and in dozens of other herbarium collections across North America. Recorded with each carefully preserved specimen is the location and date of collection.

Using historical weather records, we reconstructed the local growing conditions of each specimen to computationally predict what each plant would look like if it were grown under uniform growing conditions a virtual common garden.

No longer constrained by viable seed collections, we would use the virtual common garden to reconstruct 150 years of evolution across North America.

The results are striking. Earlier flowering repeatedly evolves in response to shorter growing seasons across North America. But after about a century, the rate of evolution seems to stall, constrained by a trade-off between flowering time and size. This kind of evolutionary stasis is also observed in the fossil record over much longer timescales. It seems to be a common feature of evolution.

Constraints are a good reason to be skeptical that evolution will save species from extinction in stressful environments. But constraints also make evolution more predictable, at least on the shorter timescales most relevant to human civilisation.

And this is just the beginning a single species among millions. How does the balance between natural selection and constraint play out in other invasive species, or in species facing extinction? Natural history collections help us understand the past, to make predictions about our future. It's time they get the attention they deserve.

(The Conversation: By Robert I Colautti, Queen's University, Ontario)