“This is the decisive decade, and we must act with full speed, and scale” 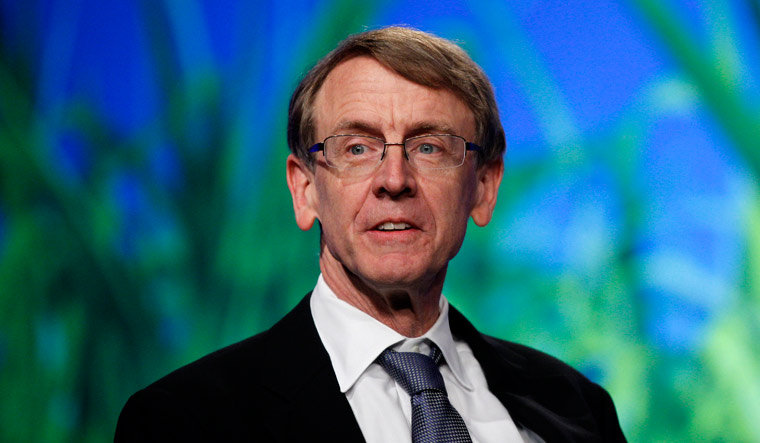 "Stanford's first new school in 70 years will launch this fall as the Stanford Doerr School of Sustainability, recognizing a $1.1 billion gift from John and (his wife) Ann Doerr, the largest in the university's history," the Stanford University said in a statement on Wednesday.

The gift from John and his wife Ann Doerr to the California-based university is the second largest gift to an educational institution, according to the Chronicle of Higher Education.

The Doerrs connected with Stanford after learning about the new school, university spokesperson Mara Vandlik said in an email sent to AP. "This is the decisive decade, and we must act with full speed, and scale," John and Ann Doerr said in a statement.

John Doerr, chairman of venture capital firm Kleiner Perkins, is among a list of billionaires like Jeff Bezos and Michael Bloomberg, who in recent years have donated money to combat climate change.

The new school would accept gifts from industries including fossil fuel companies.

Arun Majumdar, who has advised the administrations of former U.S. President Barack Obama and President Joe Biden on energy issues, has been named as the inaugural dean of the school, reports Reuters.