The new guidelines aimed at reducing the compliance burden 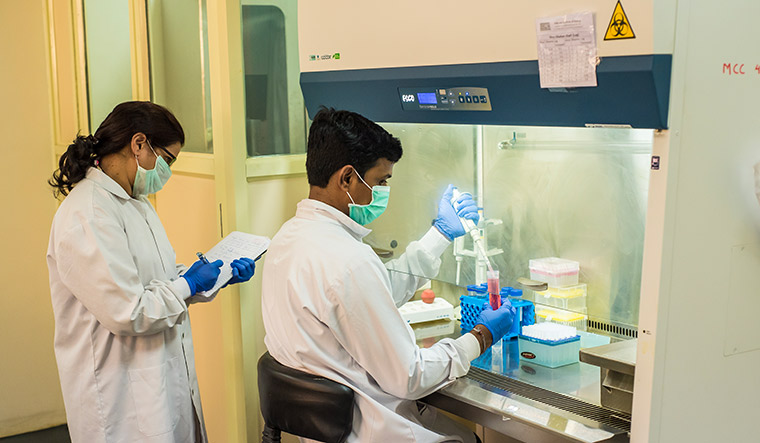 The Centre has relaxed compliance guidelines for scientists, making it easier for them to access grants and rope in associates for research and development projects.

The new guidelines for 'Ease of Doing Science: Towards less government, more governance' are aimed at reducing the compliance burden and switching from research administration to research facilitation.

These were released recently by Science and Technology Minister Jitendra Singh on the foundation day of the Department of Biotechnology.

The reforms also include single step approval for administrative issues such as budget re-appropriation within the recurring head and change of principal investigator.

"To ease the burden of research personnel engaged in research and development projects, salaries for the first two years to be released during the first year as 'grant-in-aid' in the project," the guidelines stated.

The frequency of 'in-person' project reviews have been reduced to one mid-term and one completion review for a project of three years.

Other reforms include reorganisation of scientific divisions along functional lines into 14 verticals with reduced hierarchy, decentralisation of decision making and empowerment of individual scientific decision units in the department.

Revision of competitive research grant system, streamlining of funding process and reforms to strengthen the bio-safety regulatory framework are also part of the guidelines.