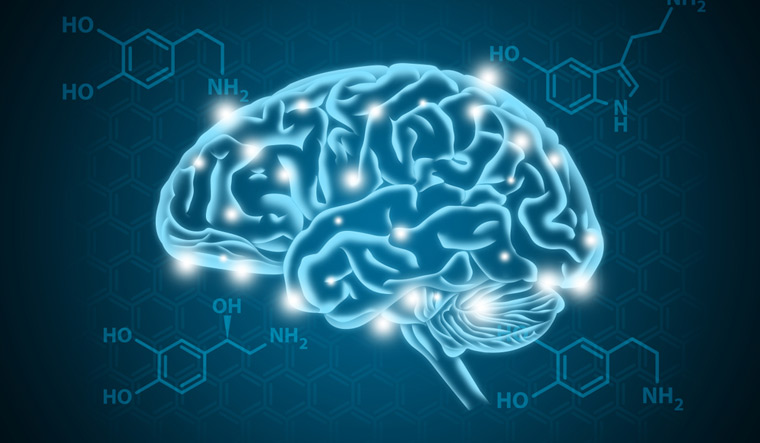 The experience of team flow, when a group gets “in the zone” to accomplish a task together, has its own unique brain state, distinct from that of teamwork or solo flow, according to new research published in eNeuro.

Researchers used EEG to measure the brain activity of teams of two while they played a music video game together. In some trials, a partition separated the teammates so they couldn’t see each other while they played, allowing a solo flow state but preventing team flow.

In other trials, the research team scrambled the music, which prevented a flow state but still allowed teamwork. Participants answered questions after each game to assess their level of flow. The researchers compared the brain activity of the participants during each condition.

They found a unique signature of team flow: increased beta and gamma brain waves in the middle temporal cortex, a type of brain activity linked to information processing. Teammates also had more synchronized brain activity during the team flow state compared to the regular teamwork state.

In future work, the researchers plan to utilize the neural signature of team flow to monitor and enhance team performance and, perhaps, build more effective teams.