The Indian Institute of Tropical Meteorology (IITM) has developed an indigenous 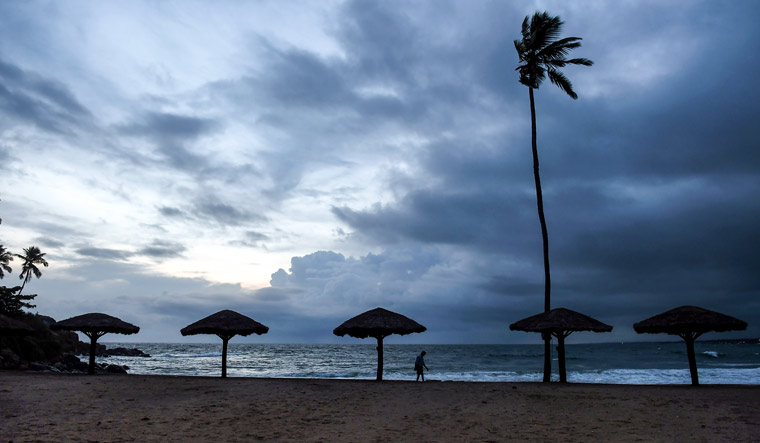 The Indian Institute of Tropical Meteorology (IITM) has developed an indigenous climate model to predict the impact of climate change on monsoon in the country, Earth Sciences minister Jitendra Singh said on Tuesday.

In a written reply to a question in Rajya Sabha, Singh said the model development was done by the scientists at IITM Pune in collaboration with the international research community.

This model is a state-of-the-art climate model with components of the atmosphere, ocean including deep ocean circulation, Arctic and Antarctic sea-ice and ocean biogeochemistry.

A state-of-the-art Earth System Model (ESM) has been developed at the Centre for Climate Change Research (CCCR), Indian Institute of Tropical Meteorology (IITM) under the Ministry of Earth Sciences (MoES), he said.

This Earth System Model, known as the IITM-ESM, is the first climate model from South Asia that has contributed to the Intergovernmental Panel on Climate Change (IPCC) sixth assessment report (AR6) and participated in the Coupled Model Inter-comparison Project Phase 6 (CMIP6) experiments.

The IITM-ESM has capabilities to address key questions concerning the science of climate change, including reliable projections of the global and regional climate, Indian monsoon, hydrological cycle, sea-level changes and tropical ocean-atmosphere processes in a changing climate, Singh added.