Over 20,000 years before COVID-19, another coronavirus spread across East Asia: Study 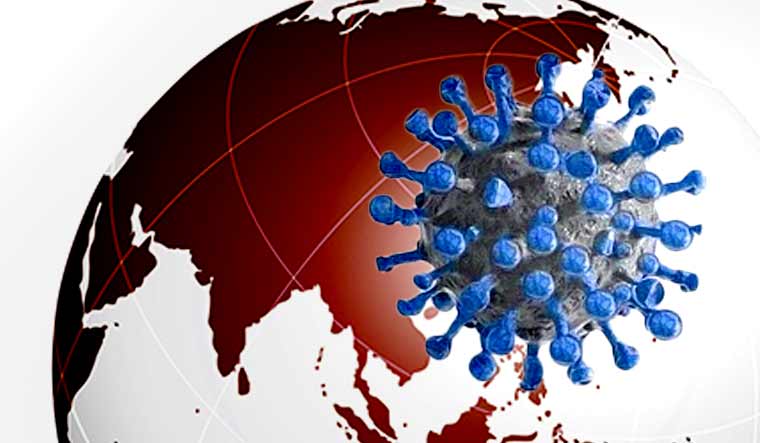 Neither the COVID-19 pandemic nor the 2003-03 SARS outbreak were humanity’s first brush with a coronavirus epidemic. A new study published in the journal Current Biology has found signs of a coronavirus spreading among populations in East Asia over 20,000 years ago.

Researchers from the University of Arizona, the University of California San Francisco, and the University of Adelaide analysed human genomes from the 1000 Genomes Project to look for a signs of natural selection that may have been an outcome of virus interaction. Led by Yassine Souilmi from Adelaide University, they studied the genomes of over 2,500 people from 26 different populations and found that genomes in East Asia bear the signature of a (around) 25,000-year-old viral epidemic.

“Throughout the evolutionary history of our species, positive natural selection has frequently targeted proteins that physically interact with viruses—e.g., those involved in immunity or used by viruses to hijack the host cellular machinery. In the millions of years of human evolution, selection has led to the fixation of gene variants encoding virus-interacting proteins (VIPs) at three times the rate observed for other classes of genes,” the study says.

“Our analyses find a strong enrichment in sweep signals at CoV-VIPs across multiple East Asian populations, which is absent from other populations. This suggests that an ancient coronavirus epidemic (or another virus using similar VIPs) drove an adaptive response in the ancestors of East Asians,” it says.

“Our results suggest that East Asia might have also been a natural range for coronavirus reservoir species during the last 25,000 years,” it concludes.

“Because of these limitations, and because it would be extremely difficult to control for all the other factors that differ across the world (including socioeconomic factors), our results do not represent evidence for any difference in either increased or decreased genetic susceptibility in any human population,” it notes.