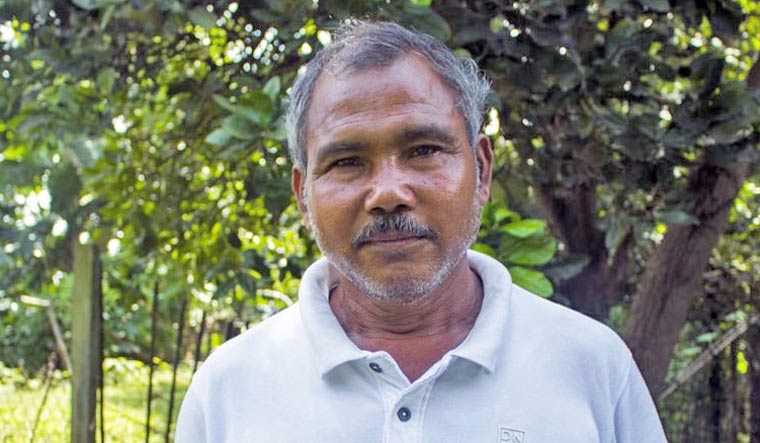 India's leading forestry worker Jadav Payeng, who single-handedly raised a forest sprawling over 550 hectares, is all set to undertake a new mission in Mexico.

Known as the 'Forest Man of India' Jadav Payeng has signed an agreement with Fundacion Azteca, an NGO which aims to plant 7 million trees in Mexico.

Payeng from Assam will also play a leading role at environment summits to be organised by the NGO and share his rich experience with the youths of Mexico.

Payeng will be in the north American country to share his rich knowledge for three months every year from September, the months ideal for planting trees. To start with his forest building in Mexico, Padmashree Jadav Payeng intends to plant areca and coconut trees.

An agreement to help the Mexican non-profit organisation to grow more trees was signed during the Ciudad de las Ideas (CDI) at Puebla City with former Mexican Senator Ninfa Salinas Sada of Grupo Salinas, in the presence of CDI founder and UNESCO Goodwill Ambassador for Social Change and the Free Flow of Knowledge Dr. Andrés Roemer and naturalist Rituraj Phukan.

Embassy of Mexico in India in its tweet stated, "Mexico honoured to host extraordinary environmental activist from India, Jade Payeng- 40 million trees – with own hands. An alliance with @FundacionAzteca will lead to advance new tree planting in Mexico #ForestManOfIndia Deciduous tree Seedling."

Payeng is credited to have converted a barren landscape in Majuli in Assam’s Jorhat district into a beautiful forest, which the local people named 'Molai Forest'. The forest reserve on the river Brahmaputra is known for its varied species of birds and wild animals.

The title 'Forest Man of India' was conferred on him by Jawaharlal Nehru University in April 2012.