The satellite will also carry names of 25,000 individuals 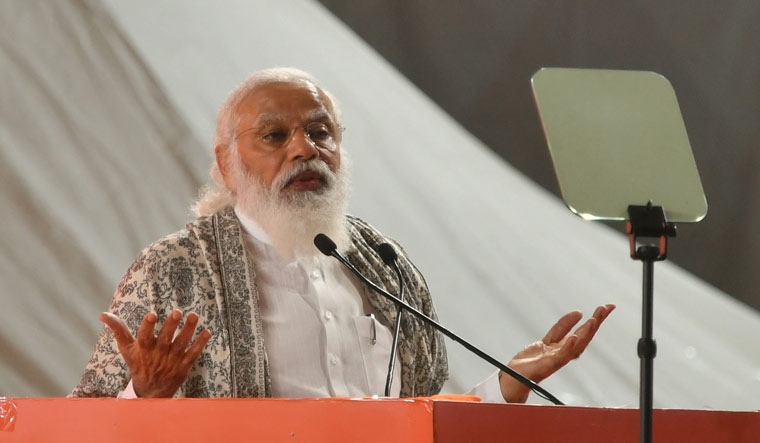 The nano-satellite, named after Indian mathematician and aerospace engineer, Satish Dhawan will carry a copy of the Bhagavad Gita, a photograph of Prime Minister Narendra Modi and names of 25,000 individuals. The SD SAT will be launched at the end of the month by the polar satellite launch vehicle.

The satellite has been developed by SpaceKidz India, an organisation dedicated to promoting space science among students. The satellite will also carry three payloads— to study the magnetosphere and another that will demonstrate a low-power wide-area communication network and one to study space radiation. The 25,000 individuals whose names will be carried have been given a boarding pass.

Dr Srimathy Kesan, founder and CEO of SpaceKidz India said names of individuals are being sent up along with the satellite so that it sparks an interest in people for the mission and space science.

On July 20, 1969, when Apollo 11‘s Eagle lunar module landed on the moon with astronauts Neil Armstrong and Buzz Aldrin, Aldrin had taken the Holy Bible with him.