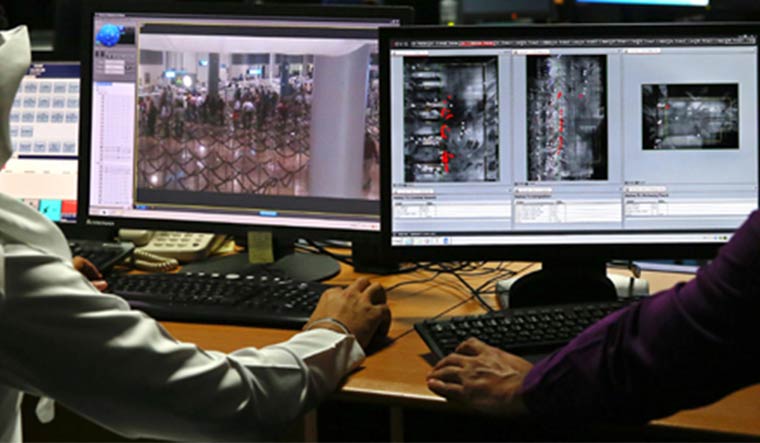 The Delhi Airport is evaluating a 'computer vision' technology to track passengers, reduce waiting time and ensure social distancing at its terminals, a top official of the facility's operator said on Tuesday.

Computer vision technology uses images to analyse and understand passenger density at the airport. It has already been installed at the GMR Group's Hyderabad Airport.

"We are also evaluating some other technologies. As you might be aware that the Terminal 1 is getting revamped, so while this (Xovis) system is a tried and tested one, there is also something called computer vision technology our Hyderabad Airport has tried. We are also evaluating that for future uses," Videh Kumar Jaipuriar, CEO of Delhi International Airport Limited, said at a press conference.

Since flight operations are currently less than pre-COVID-19 levels, only Terminal 2 and Terminal 3 of the Delhi Airport are handling aircraft movement.

The Xovis system calculates passenger density and if it goes beyond a particular level, it sends a signal to Delhi Airport operator's team, Jaipuriar said.

The PTS receives data streams from the sensors and provides the airport operator with valuable key performance indicators (KPIs) such as waiting times, process times and passenger throughput.

The operator has put PTS display screens at various points of Terminal 3's check-in hall, arrival pier junction and so forth.

Jaipuriar said all other stakeholders like CISF, which provides security at the Delhi Airport, as well as the Bureau of Immigration have also been linked with the Xovis system.

"We have to work with the CISF and the Bureau of Immigration to make sure that the passengers' waiting time keeps coming down. All the stakeholders have responded very positively to this particular technology," he added.

Jaipuriar clarified that while the airport operator is using systems like Xovis, markers and volunteers on ground, it does not have the legal power to penalise anyone.

"So, what we bank on is that people would respond to our requests, signage, announcements, and we keep on urging them to maintain social distancing, which is good for them and good for the fight against coronavirus," he noted.