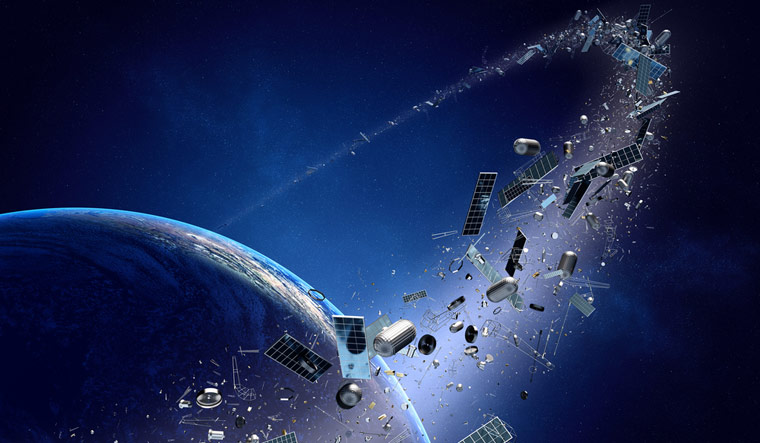 Ever since humans learned how to launch objects into space, we have also learned how to litter it. Remnants from spaceship and satellite launches, dubbed debris objects, number over 28,000—that we know of, ie that which is tracked by Space Surveillance Networks. These objects pose a risk to other satellites, and some may even re-enter the earth and threaten those on the ground. There is even fear that alumina, a by-product of rocket launches, may be collecting in the stratosphere and potentially contributing towards global warming.

Spaceships and satellites are to large extent made up of metals like aluminium. Now, a Japanese company over 400 years old and Kyoto University are working to see if satellites made of wood can make a difference.

According to a BBC report, Sumitomo Forestry—part of the over 400-years-old Sumitomo Group— said it has started research on tree growth and the use of wood materials in space, partnering with Kyoto University to develop the world’s first satellites made out of wood by 2023. The idea is that wooden satellites, which would burn up on re-entry into earth’s atmosphere without releasing debris, could be a more eco-friendly alternative to current satellite materials.

Working on the project is former Japanese astronaut, professor Takao Doi, who had taken part in the Space Shuttle missions and had launched to space aboard the Endeavour. Incidentally, Doi was the first person to throw a specially-designed boomerang in space.

"We are very concerned with the fact that all the satellites which re-enter the Earth's atmosphere burn and create tiny alumina particles which will float in the upper atmosphere for many years," professor Doi told the BBC. "Eventually it will affect the environment of the Earth,” he said.

He said that they would be developing the engineering model of the satellite, before manufacturing the flight model.

Sumimoto Forestry said they were working on developing wooden materials highly resistant to temperature changes and sunlight, calling the wood being used an “R&D secret”.

Cork, a material made from a layer of bark, is already used in rockets, as insulating material. Notably, China’s Fenhui Shi Weixing satellites used impregnated oak in its heat shields, which protect the satellites from burning up during re-entry.