How to update PUBG: Mobile to the latest version and play the new Erangel map

If you already have PUBG: Mobile installed, you can still play the game 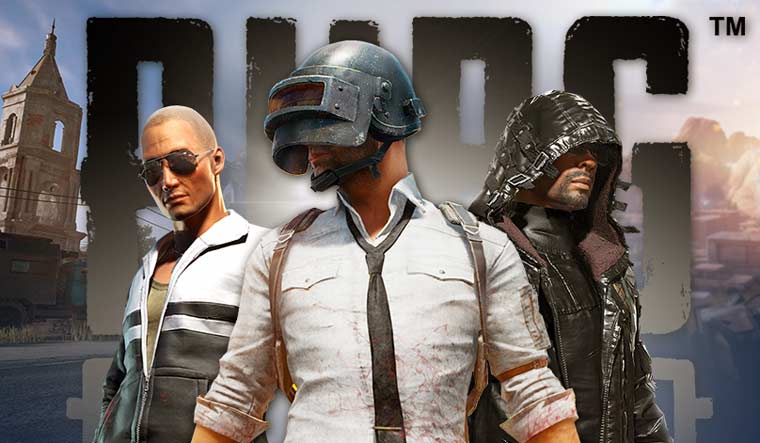 The decision to ban PUBG: Mobile in India has not yet caused the demise of the game in the subcontinent. For those who already have it installed (and the game had over 175 million installs by the end of 2019), it will still work. What will not work is updating it via the Google Play store—or attempting to download it anew.

While this situation may not last for long, as the Indian servers that allowed you to play may be shut down, for now gamers are eager to sample what PUBG has to offer—which includes a newly revamped version of Erangel and changes to many of the guns in the latest 1.0 update.

However, since the latest update will not be accessible via the Play Store, you will have to download two files separately from other sites—the apk file and an obb file.

Make sure you download the file only from a trusted source as this is a risky endeavour.

Once you have the apk files, simply install it (after enabling installation from unknown sources). Then, copy the OBB file to Internal Store: Android/OBB/com.tencent.ig folder.

This process is inherently risky and may not work on all devices. Likewise, other hacks people have come up with to play PUBG despite the ban, such as using a VPN to access the game via the Play Store, could get your account banned by PUBG as it is against the game’s terms of service.

With PUBG Corporation having relieved Tencent of publishing duties in India, however, there is a chance that the game could get unbanned in the future after it is proved that its publisher is no longer Chinese and that the players’ user data is safe.