A minimal phone that gets the basics right—but can it price out the competition? 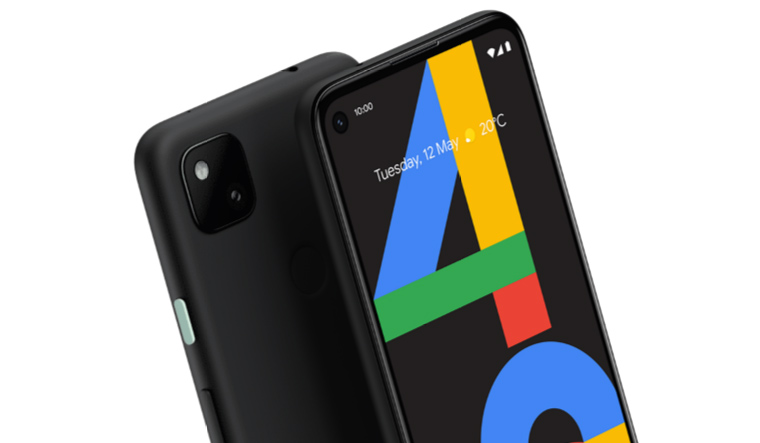 One of the hottest spaces in the smartphone world amid the COVID-19 pandemic has been the budget one: From Apple to OnePlus and Samsung, offering affordable devices that tick all the boxes has been the mantra for tech's biggest names.

Introducing Google Pixel 4a.
The phone with less of the things you don't need.

Pixel devices are known for their simplicity: Powerful specs inside, a basic minimal design on the outside, and, usually, a class-leading camera. The Pixel 4a appears to tick all these boxes.

Its features include a hole-punch design for the front camera, a single 12.2MP rear camera, a 5.8" 1080x2340 resolution screen, a Snapdragon 730 and a Titan M chip to ensure the device is secure and 6GB of RAM. A 3150mAH battery should get it through 24 hours and—importantly—the phone still has a headphone jack. However, there is no internal memory card slot, meaning you are left with the 128GB on the device.

Like the Ford Model T, you can have it any colour you like as long as it is black.

The Pixel 4a is a relatively basic phone compared to its peers—there are no multiple cameras on the back, the display is just 60hz and the phone is not water-resistant—but one that, by first impressions, packs a fantastic camera.

Like the Pixel 4, it comes with live captioning—allowing you to transcribe phone calls on the go as well as have real-time transcription for audio recordings.

Being a Pixel device, it is assured regular software updates of the latest version of Android.

The big question then is when it will launch in India—to which Google has only listed the phone here as "coming soon". The Pixel 4a will face heavy competition in India in the form of the OnePlus Nord (which has a higher refresh rate screen, a better-looking design and more cameras on the back) and the Samsung Galaxy A51.

Google also announced a 5G version of the Pixel 4a which would retail at $150 more thna the regular 4a. The Pixel 5 was also announced but with no details but that it would release in the fall.