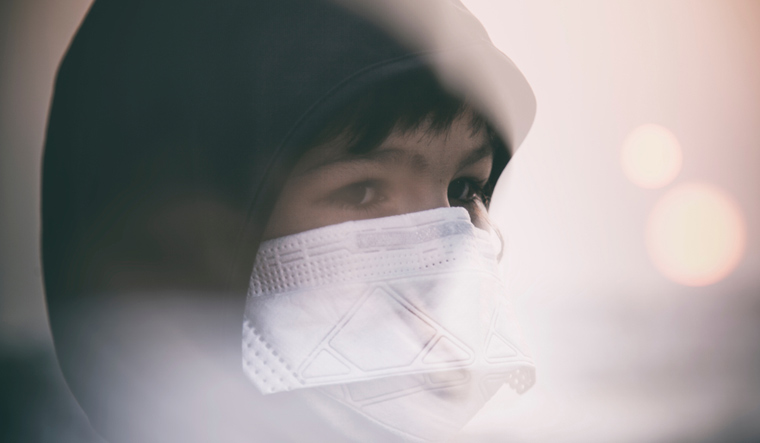 Some of the most viral posts during the COVID-19 lockdown were those about nature returning in places humans had abandoned as a result of the virus. Air quality indicators across the world registered a decrease in the amount of smoke and other pollutants recorded.

While most of the world continues to grapple with the novel coronavirus, China—going by official figures—has largely contained the outbreak and reports only a handful of new cases each day. As a result, the country has eased the lockdowns and sought to bring businesses and factories back to work.

The results, from above, are already apparent. According to a report by the Centre for Research on Energy and Clean Air, air pollution levels in China have now returned to and even exceeded levels seen before the COVID-19 crisis began in early 2020.

“Levels of health-harming air pollutants in China have exceeded concentrations at the same time last year in the past 30 days, for the first time since the start of the COVID-19 crisis. This includes PM2.5, NO2, SO2 and ozone. Air pollutant levels plummeted during the national lockdown in February, bottomed out in early March and have now overshot their pre-crisis levels,” the report said.

“The rebound appears to be driven by industrial emissions, as the pollution levels in the largest cities, Beijing and Shanghai, are still trailing below last year. More broadly, pollution levels tended to increase more in areas where coal-burning is a larger source of pollution. Ozone levels are close to the record level of 2018,” the report says.

According to the International Energy Agency, global emissions are set to drop by eight per cent in 2020. “Global CO2 emissions are expected to decline by 8 per cent, or almost 2.6 gigatonnes (Gt), to levels of 10 years ago. Such a year-on-year reduction would be the largest ever, six times larger than the previous record reduction of 0.4 Gt in 2009—caused by the global financial crisis—and twice as large as the combined total of all previous reductions since the end of World War II,” the IEA said on their website.