Where To Find The Most Interesting Online & Mobile Games 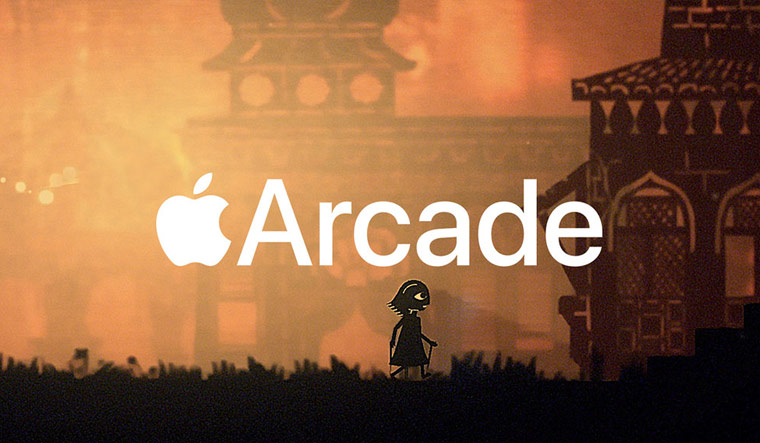 In our modern, digital world, people are increasingly used to being able to find a limitless range of entertainment at the touch of a button. In many cases this has to do with streaming, and  some of the top sites for movie downloads   we looked at in an article back in 2019. In other instances though, people look to the world of gaming for engaging, readily available entertainment.

But where exactly is the best place to look? These days, most people are generally aware of how to download iOS or Android mobile games, and many still have a few go-to browser arcade sites as well. Beyond these overarching options though, we though we’d take a look at some of the most interesting sources for online and mobile games today.

Apple more or less changed the landscape of online gaming more than a decade ago now, when the iOS app store first started to expand. That development brought about countless new games (or updated versions of old games, in some cases) that were easy to access and play; it was a whole new category of gaming.

Nowadays, that same iOS app store is almost saturated with gaming options, such that it can be difficult for users to find new options, or at least to know where to look first for them. Seemingly as a solution to this problem, Apple launched its “Apple Arcade” service late in 2019. Though it does require a small subscription fee for access, this service essentially functions as a sort of premium sub-section of iOS games — an unofficial best-of-the-best collection of new titles. To this point,  developers seem pleased with Apple Arcade , indicating that there are some excellent titles already and undoubtedly more on the way. Already, this has become one of the most exciting places to look for online and mobile games.

“ Pokies” are synonymous with slot machines, and as of now, New Zealand is the place to find them online. The island nation is one of a handful around the world that has embraced online casino gaming on a fairly large scale. But whereas some alternatives like the UK take a more comprehensive approach to digital casinos, New Zealand focuses primarily on the pokies.

But why does this make these games worth your time? The simplest answer is that the  leading platforms for pokies in New Zealand   can more or less change how you think about slot machine gaming, in a good way. Whereas slots used to be somewhat uniform (and typically of little interest to the average gamer), today’s pokies collections play out like diverse and entertaining arcade platforms. You’ll find games based on television shows, others with intriguing original characters, and some that invoke classic literature, popular films, or established figures from the wider world of gaming. For that matter, there are even pokies that revolve around rock bands and world wonders! Yes, they’re all still slot machines at their cores. But these games are quite a lot of fun, and to many gamers they represent a whole untapped category.

Steam has been a popular service for years now, but for those seeking a more conventional gaming experience it’s probably still the best option. For people who may not have visited the platform before, it’s essentially the closest thing we have to a comprehensive library of video games on the internet. Steam stocks retro titles and new releases alike across a range of popular categories, with some free-to-play options and other games available via paid download. In recent years, the service has added support for virtual reality titles as well.

Really, it’s difficult to characterize Steam in a much more specific way than that. But anyone interested in easy online gaming options, it’s important to be aware of the platform.

Finally, there are online emulators to consider. Too often left out in a sort of grey area between arcade sites and Steam, online emulators are often able to bring people’s favorite retro games back to life right there in a browser window — and usually for free.

The trouble with this category is that these platforms can be somewhat hit or miss. Sometimes a game appears to be available and simply won’t load; sometimes a selection just isn’t what you’d like it to be. However, looking at  top retro gaming emulators , a gaming enthusiast can usually find plenty to enjoy. And in some cases, said gamer might just uncover a true, beloved gem that he or she might have forgotten about years ago.