Scientists in Antarctica have recorded 20.75 degree Celsius on Seymour Island 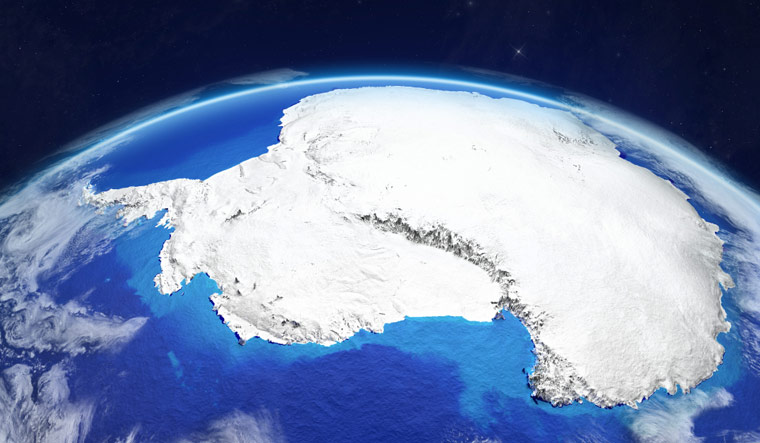 Scientists in Antarctica have recorded its hottest temperature ever, 20.75 degree Celsius, breaking the barrier of 20 degrees for the first time on the icy continent.

The reading was recorded at a monitoring station on Seymour Island, off the northern tip of the continent on February 9.

The World Meteorological Organization (WMO) confirmed that Antarctic peninsula has recorded 20.75 degree Celsius but premature to say that continent exceeded 20C for the first time.

On February 6, Argentina's National Meteorological Service, which has been recording Antarctic temperatures since 1961, recorded 18.3 degrees Celsius at midday at the Esperanza base, located near the tip of the Antarctic peninsula.

The Antarctic Peninsula is among the fastest warming regions of the planet, almost 3C over the last 50 years, according to WHO. The past decade has been the hottest on record with 2019 the second-hottest year ever, after 2016.

The higher temperatures, influenced by shifts in El Nino and Ocean Currents, is likely to further fuel fears about the warming of the planet. Increasing melt-off from glaciers is threatening coastal megacities and small island nations.

The Antarctic Ice Sheet extends almost 14 million square kilometers, roughly the area of the United States and Mexico combined. Formed over thousands of years, it contains 30 million cubic kilometers of ice. When melted, it can give enormous quantities of frozen water, enough to raise sea level by approximately 60 metres. The ice sheets are always in motion, slowly flowing downhill due to gravity. Huge mass of ice may break off and enter the sea, slowly diminishing the continent's the coastline.

Scientists on a Greenpeace expedition observed a drastic fall of chinstrap penguins in the many colonies this week.