No WhatsApp from Feb 2020 for millions; are you on the list?

WhatsApp will stop working for many users from next year 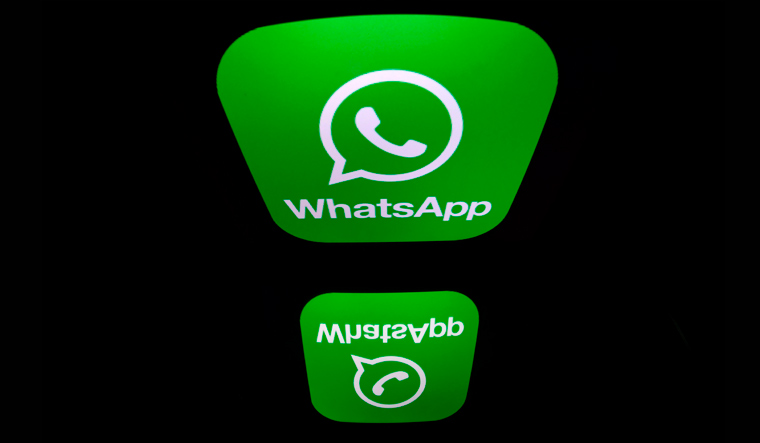 WhatsApp has become so ubiquitous in our lives that for most people, going a day without the popular messaging app would be difficult to say the least. Well, millions of users are now not going to be able to use WhatsApp from next year.

WhatsApp, one of the most popular messaging apps with 1.5 billion users, won’t be supporting Windows phones from December 31, 2019. Several Android and iOS phones would also face the same plight by February 1, 2020. The FAQ section of WhatsApp revealed that it would withdraw from several older mobile platforms.

Android phones running on version 2.3.7 and older, and iPhones with iOS 8 will not be able to use WhatsApp from February, 2020. In addition, users of these older versions of Android and iOS won’t be able to create new accounts or re-verify their existing accounts. The users can either update their existing operating system or change the device to access WhatsApp.

WhatsApp has also recommended some updated devices and operating systems that could use the app. Phones with KaiOS 2.5.1+, including JioPhone and JioPhone 2, Android running on OS 4.0.3+ and iPhone running iOS 9+ would provide a supporting platform for the app.

The app has also facilitated a way to save the chats and media from Windows smartphones as on December 31, 2019. The chat you wish to save can be downloaded from the ‘export chat’ option in chat info. You could also use the option to save the chat with or without media.

WhatsApp is in its way to introduce new features like fingerprint authentication, playing videos directly in the chat window and dark mode. This calls for updated OS and devices to support these features, which may not run in the older mobile platforms.