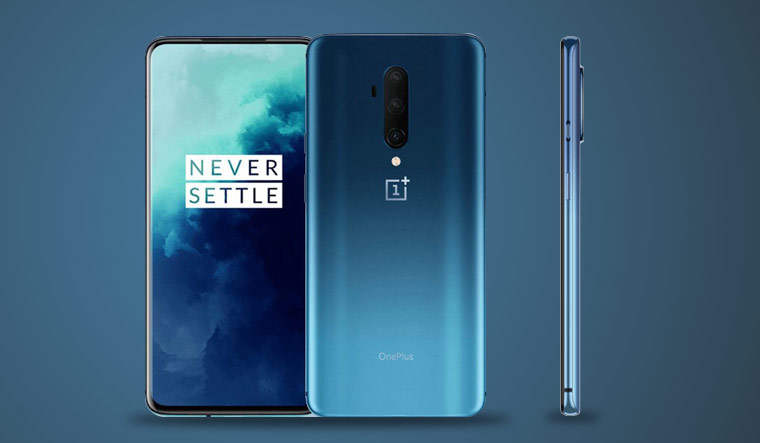 The OnePlus 7T Pro McLaren Edition could be the company's most expensive phone yet. The phone is said to cost about 850Euro according to a leak by leakster Ishan Agarwal. The OnePPlus 7T is said to be priced at about 600Euro for the 8GB model with 128GB storage.

Both phones will be unveiled in India today. India is the first market where the latest offerings from OnePlus would be launched. The live stream of the event is expected to start at 8:30 pm IST and will be available on YouTube.