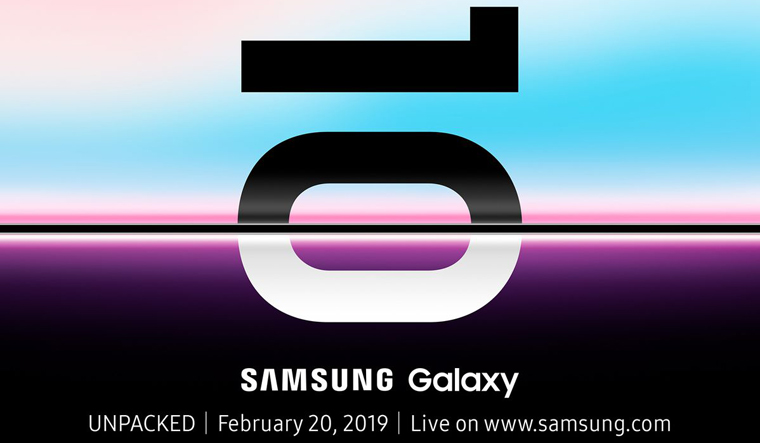 Samsung is expected to launch as many as four smartphones: Galaxy S10+, Galaxy S10, Galaxy S10 Lite (S10 E) and a foldable smartphone. According to reports, Samsung's foldable phone will be officially called the Galaxy Fold.

The Samsung Galaxy S10 price in India is expected to be around Rs. 70,000, though it hasn't been confirmed yet. 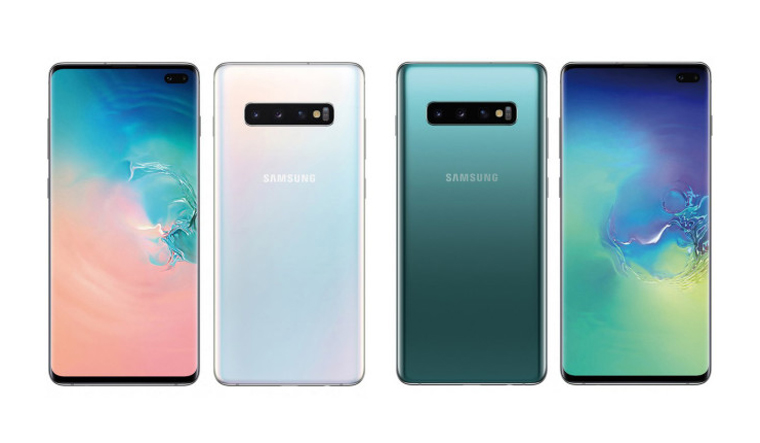 The new variants are also known to have additional features like a fingerprint scanner, IRIS scanner, and also Corning Gorilla Glass v5. It has an inbuilt storage capacity of 64GB which can be expanded up to 400GB. It also comes with 3,500mAh Li-ion battery.

All three Samsung phones will have Qualcomm Snapdragon 855 processor, but the Indian variants will have the Exynos 9820 processor paired with a 6GB RAM and a Mali G-72 MP18 GPU.