The loss of jobs, not to forget the monetary losses, has also been high 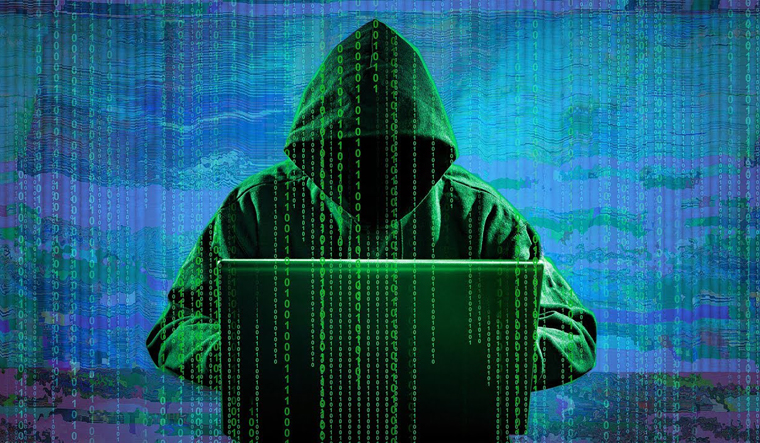 A new study reveals that as much as 64 per cent of Indian companies faced a cyber attack on their systems last year. And losses are mounting too, to as much as 70 crore rupees for large corporates.

These are the revelations of a Frost & Sullivan study released on Wednesday afternoon. The loss of jobs, not to forget the monetary losses, has also been high, with up to six out of ten companies facing job losses.

The study report, titled 'Understanding the Cybersecurity Threat Landscape in Asia Pacific: Securing the Modern Enterprise in a Digital World' involved a survey of 1,300 companies ranging from medium sized (250 to 499 employees) to large level corporates (more than 500 employees). The study reveals that more than three in five organisations (62 per cent) surveyed have experienced a cyber security incident. More alarmingly, about one third of the companies surveyed admitted that they were not even sure if they had a hacking or systems breach at all, as they have not performed proper forensics assessment.

“Opportunities presented by cloud and mobile (technologies) to connect with customers (may) optimise operations, (but) they take on new risks,” said Keshav Dhakad, corporate legal head of Microsoft India referring to the report. “With traditional IT boundaries disappearing, the adversaries now have many new targets to attack. Companies face the risk of significant financial loss, damage to customer satisfaction and market reputation—as is evident from high-profile breaches this year.”

Most organisations were revealed to not have any cybersecurity strategy at all, while for a large majority, it was an afterthought. About three in five respondents said that the fear of hacking had hindered digital transformation projects—a mere 18 per cent see cybersecurity as a digital transformation enabler. On the positive side, the study highlights that many companies were looking at technologies like artificial intelligence (AI) to boost their cyber security.