Personalisation of treatment have helped improved outcomes for patients 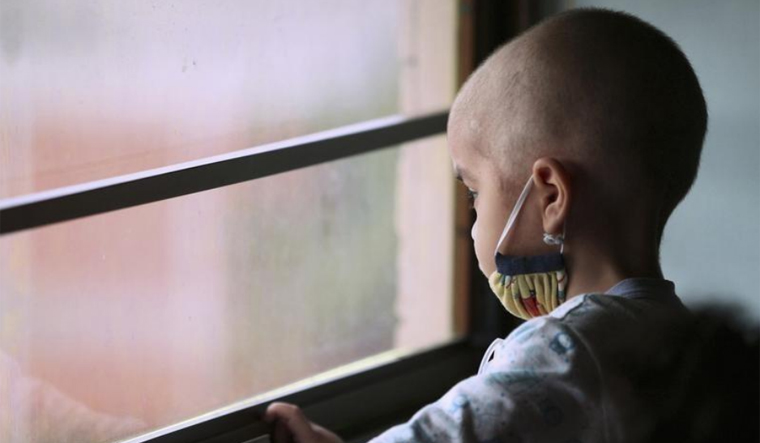 Scientists have been able to identify the group of children needing more intensive, aggressive chemotherapy treatment for the most common form of brain cancer.

The chromosome signature they found in medulloblastoma may allow medics to adapt treatment so that each child is targeted individually, improving the 60 per cent survival rate for high-risk patients, said researchers from the Newcastle University in the UK.

The findings, published in The Lancet Oncology journal, also show that many youngsters with medulloblastoma could avoid unnecessary doses of chemotherapy and radiotherapy with less toxic side effects.

While others, who have the most serious form of the disease, may be targeted with more intensive chemotherapy. Currently all patients receive the same treatment.

"Our findings provide a new blueprint for the personalisation of treatment in medulloblastoma so that all children are not given the same intensity of therapy," said Professor Steve Clifford from Newcastle University.

"This study shows that low-risk patients may receive kinder treatments aimed at reducing toxicity and side effects, while targeting more intensive treatments to the high-risk patients who need it most," said Clifford.

Medulloblastoma is the most common malignant childhood brain tumour and it is important that we have improved outcomes for patients with this disease, researchers said.

"Through a greater understanding of brain tumours we hope to increase the cure rate but critically, for those children who survive, we want to make sure their quality of life is good after treatment," Clifford said.

Scientists at Newcastle University worked with Northumbria University in the UK to examine the molecular pathology of the cancer.

Experts identified that children with the cancer can be split into two clinical groups—about half of which are low-risk with close to 100 per cent survival, while the other half are high-risk, with 60 per cent survival.

The study analysed data from the PNET4 clinical trial of standard-risk medulloblastoma, which ran from 2001-2006.

The standard-risk patients involved in the cohort were children with no recognised risk factors for the disease and who would be expected to have a survival rate of around 80 per cent after five years.

Working with the University of Bonn in Germany, the team identified recurrent patterns of chromosome gains and losses in medulloblastoma tumours.