IIT scientists develop material that can harvest water from fog 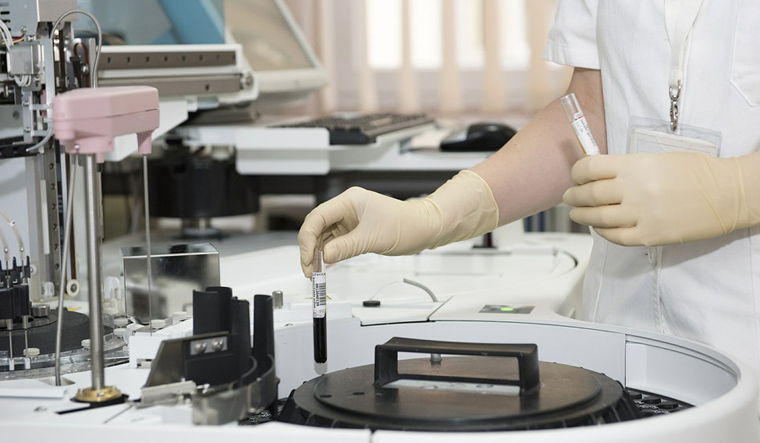 Taking a leaf from nature's book, a team of researchers at the Indian Institute of Technology (IIT) Mandi has developed a material that can harvest water from fog.

A team of researchers, led by Venkata Krishnan, associate professor of chemistry at the School of Basic Sciences, designed a material inspired by the surface structure of the leaf of an ornamental plant, gladiolus dalenii or dragon's lily head. This approach to science, where we look at nature to inspire inventions, is called biomimetics. From airplanes to velcro, there is a host of technology we take for granted, that was inspired by observing how the natural world functions.

The team replicated the surface patterns of the leaves, using soft lithographic technique, onto a polymer material. It found a 230 per cent enhancement on the fog harvesting performance as compared to a control sample.

In a world that is increasingly battling water stress, there are research works happening across the world to look for unconventional and out of the box ways for harvesting water. Krishnan's team studied various plants, and found amazing adaptations in them for tapping the water reservoirs in fog and mist. They studied the mechanism by which Bermuda grass harvests water from fog, as well as the fog collection and water channelling properties of the fern dryopteris marginata. They have in the past replicated the structure of these ferns on a polymer substrate and observed excellent water channelling abilities.

The flora and fauna in water stressed environments has developed a range of ways to reap water from the air. Darkling beetles in the Namib desert used their body surfaces to catch water droplets in air by sticking their rear ends up, a process that scientists call 'fog basking'. The grooves on the forewings condense the fog, while the water repellant coating on the beetle's body directs the harvest to the mouth.

Ancient humans knew how to make freshwater from the air, too. Archeological structures in Israel show that low circular walls were built around plants and vines, to collect the water they transpired. In Egypt and in the Atacama desert, piles of stones were arranged such that condensed water could trickle down and be collected. “If water harvesting from fog was possible in the past, it is certainly possible now,'' said Krishnan.