Worldwide recall of anti-BP, heart failure drug will not affect all its variants 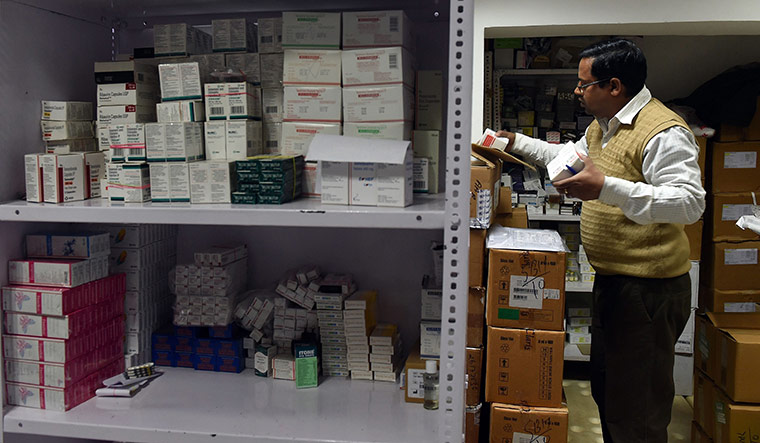 Following an alert issued by the United States Food and Drug Administration over the presence of a cancer-causing impurity in drugs that contain Valsartan as their active pharmaceutical ingredient, several pharmaceutical companies across the world recalled their products. The ingredient Valsartan was supplied to these companies by the Chinese company Zhejiang Huahai Pharmaceuticals. However, not all drugs with the chemical have been affected.

Valsartan is an angiotensin-II-receptor antagonist used to treat hypertension (high blood pressure), heart attack and heart failure. It is available on its own or in combination with other active substances.

On August 7, THE WEEK had reported that the imports of the drug from the Chinese company had been stopped by the Drugs Controller General of India. On August 8, an updated list of drugs that are not affected by the recall was issued by the USFDA. The list of drugs not affected by the recall include those where Valsartan is either the sole ingredient, as well as those where it is used in a combination. These are drugs that treat both heart failure and hypertension, and are manufactured by companies such as Novartis Pharmaceuticals, as well as the two Gujarat-based companies, Torrent Pharmaceuticals and Alembic Pharmaceuticals.

“It is important to note that not all medications containing valsartan are included in the recall (following the USFDA alert), because not all Valsartan-containing medicines have the noted impurity. The USFDA has compiled a list of medications not affected by the recall, which includes DiovanTM and EntrestoTM where the impurity, NDMA has not been found. The innovative molecule Sacubitril-Valsartan combination, used to treat heart failure is globally known as EntrestoTM and features in the list of medications not affected by the recall,” a spokesperson from Novartis India said.