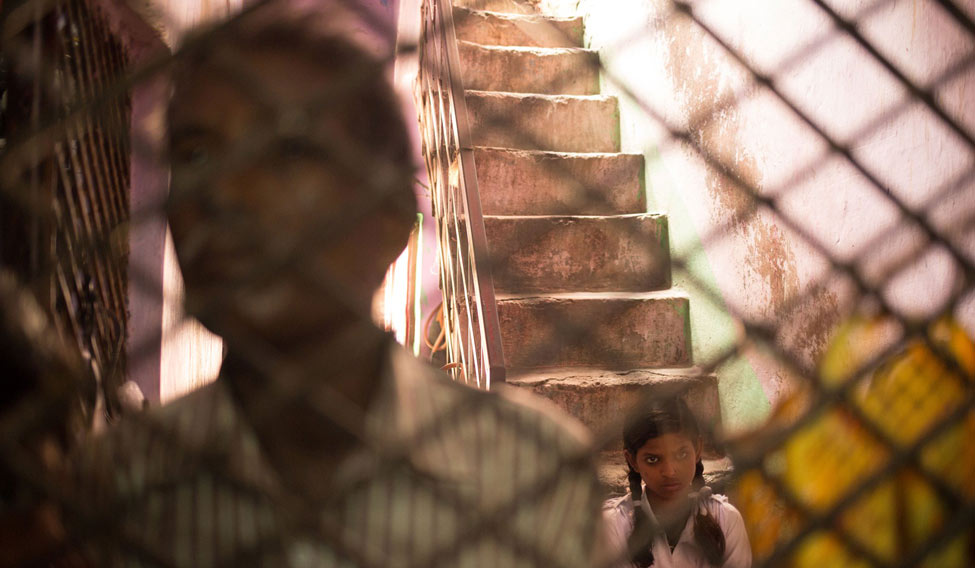 The stigma associated with tuberculosis used to silence survivors and patients from speaking about the disease. Breaking this silence is three TB survivors—Saurabh Rane, Deepti Chavan and Nandita Venkatesan—who have started an online petition addressing the Ministry of Health and Family Welfare, urging the the government to be more proactive in fighting the air-borne disease.

The trio, who have also worked with other TB patients, have put forward their suggestions in the petition based on their personal experiences. They have also formed a campaign—Survivors Against TB—to help strengthen India’s fight against the disease.

So far, the petition has been signed by only 269 people. However, the TB survivors say they are hoping more people will come forward to support their cause. “I battled against multi-drug resistant tuberculosis (MDR-TB) for six years and survived two surgeries. I was first encouraged to speak up about my fight against TB in 2014 and after that I decided to continue spreading awareness about TB in any way I could,” says Chavan, who now works as a patient advocate.

She wrote a letter to Prime Minister Narendra Modi, recommending measures that can help TB patients, including free and accurate diagnosis and treatment, nutritional and economic support for poor patients and large scale awareness campaigns. “I had sent a copy of that letter to the Health Ministry and recently, I got a reply from an official who stated that they have taken note of my recommendations,” says Chavan.

The TB survivors say through this initiative, they have been able to reach out to several patients and survivors through social media. Speaking to THE WEEK, Rane says, “I went through the ordeal of fighting against borderline extensively drug resistant tuberculosis (XDR TB) with limited access to drug sensitivity testing. By the time I was diagnosed, I found out that I had already lost the lower half of my lungs.”

“The three of us got together to do whatever we can in our limited capacity so that through our stories, TB patients can know that it is possible for them to lead a normal life provided they get adequate and timely treatment. When I was a patient, I had no idea if I would be able to lead a normal life again,” adds Rane. However, during the second year of his treatment, he fought against adversity and was able to complete a 10km marathon. Later, he travelled to Ladakh’s Stok Kangri where he completed a challenging trek.

Your form could not be submitted.
This browser settings will not support to add bookmarks programmatically. Please press Ctrl+D or change settings to bookmark this page.
Topics : #Healthcare