Why party's sheenless show in Guj scares BJP in MP 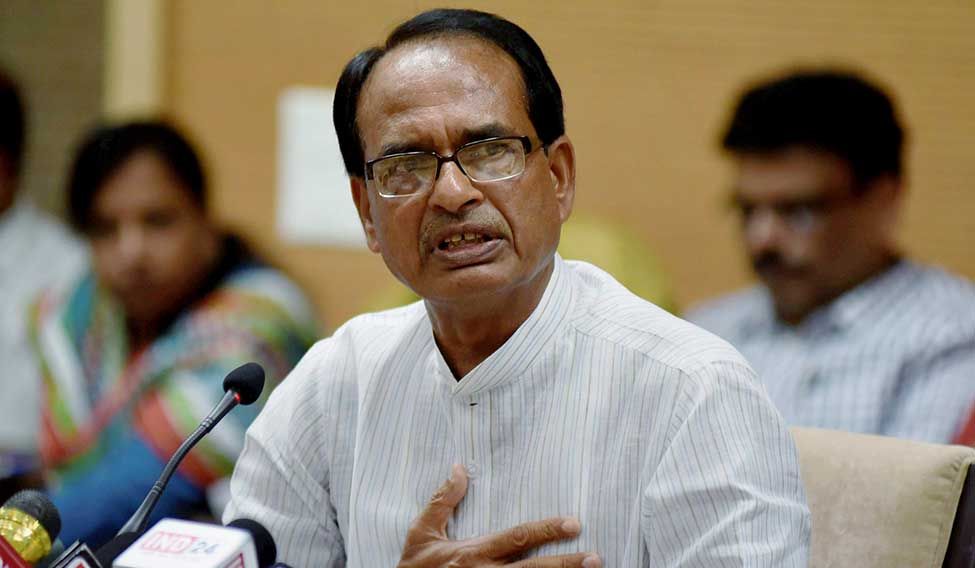 Though the ruling BJP in Madhya Pradesh pretends to be happy about the poll results in Gujarat where the saffron party managed to come to power a sixth consecutive time, the state unit of the party is feeling threatened ahead of the assembly polls scheduled next year. The reason is the agrarian unrest for which Madhya Pradesh was the epicenter.

In Gujarat, the BJP performed well in urban areas but fared poorly in rural centres which witnessed agitation by farmers and caste related incidents of violence. Out of the total 42 urban seats in Gujarat, the BJP won 36, while the Congress grabbed the rest. However, the Congress's tally went up to 71 from the 57 in rural areas—an increase of 14 seats from 2012—while the BJP suffered a setback as the party's seat share was reduced from 77 to 63.

BJP leaders in Madhya Pradesh know well that out of 230 seats in the state, as many as 170 are rural in nature. The party has enough reasons to be worried as the death of six farmers in the police firing in Mandsaur during the nationwide agitation by farmers, which took place in June and July this year, is still fresh in people's memory.

Though Chief Minister Shivraj Singh Chouhan had announced a slew of measures to end the unrest and curb the falling prices of agricultural produce, the agitation had spread statewide. The police firing had also dented his image as 'farmers' chief minister'.

The economic reforms of the Centre too have affected the farmers in the state adversely. “Demonetisation and GST have hugely impacted the rural economy’’, Arun Yadav, state Congress president, pointed out.

“We have given a tough fight in Gujarat. Whatsoever little margin we could not cover was due to absence of a proper grass-root organisation. In Madhya Pradesh, we have a better organisation compared to Gujarat. We are very hopeful here,’’ said leader of opposition Ajay Singh.

The hopes of Congress are not unfounded. The BJP government will be completing 15 years in the state next year and Chouhan, who is in his 13th year as the chief minister, is facing massive anti-incumbency. Besides, cases like the Vyapam scam marred the government's image. With the BJP governing the local bodies, state and the Centre, the Congress will be able hold the saffron party responsible for every failure in the state.

In the last two assembly bypolls, the BJP lost to the Congress in Chitrakoot and Ater in Chambal. Two more assembly bypolls are due in Mungawali and Kolaras in the next one month. Incidentally, these two assembly segments fall in the Lok Sabha constituency of Jyotiraditya Scindia, a Congress stalwart.

Though the chief minister and other BJP leaders are taking the bypolls seriously, the situation on the ground suggests that it is going to be tough contest as the two seats were already represented by the Congress MLAs and Scindia takes care of his Lok Sabha constituency—Guna—well. Even when he was the Union minister, he ensured that he spent minimum 10 days a month in his constituency.

Scindia, tipped to lead the state Congress in next elections, is also leaving no stone unturned to ensure that the BJP is defeated. “If Congress wins these two elections—chances of which are very high—the BJP will go to polls with four assembly elections lost in a row. It will be a major moral boost for the Congress,’’ Devdutt Dubey, a columnist, noted.

However, the BJP is putting up a brave face. The party celebrated the Gujarat victory in a major way at all the district headquarters to proclaim that they are the “leaders’’. Chouhan had said, “The victory had proved that Narendra Modi is a blessing of god for the country and his winning spree will ensure that party wins in Madhya Pradesh for the fourth time...We have already started our Mission-2018 with a target of 200 seats. The Gujarat-Himachal victory have further boosted our morale.”

Rhetoric apart, the BJP knows that it has a tough fight ahead as Gujarat and Madhya Pradesh are two totally different playgrounds.

Your form could not be submitted.
This browser settings will not support to add bookmarks programmatically. Please press Ctrl+D or change settings to bookmark this page.
Topics : #Madhya Pradesh | #Shivraj Singh Chouhan | #BJP