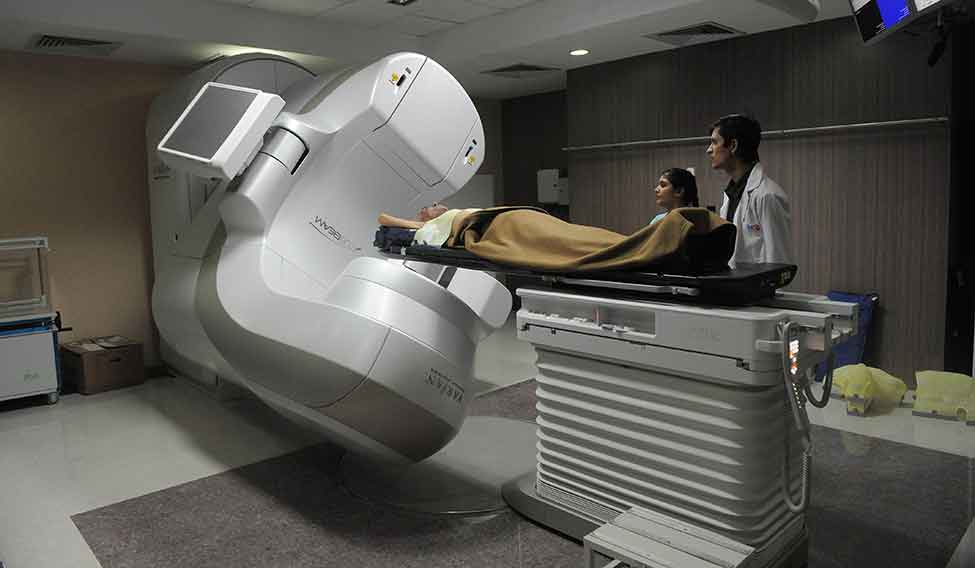 There is a huge nexus among corporate hospitals, pharma companies and doctors who engage in exploitative practices called 'target system' and 'cuts' with the motive of earning profits, claims a book by doctors, who broke their silence on rampant malpractices.

In a chilling narrative, the book 'Dissenting Diagnosis' says 'packages' offered by multispeciality corporate hospitals, incorporating a range of tests under 'master checkup', not only drains an individual of his hard-earned money but the collected samples go down the 'sink' as well.

The book launched last week lays bare the rot in the medical sector as it gives first person accounts of patients, doctors and pathologists from across the country.

In the book, a pathologist, who did not want to be named, explains that sink tests essentially means samples collected from patients are just thrown into the wash basin without testing as doctors prescribe such tests, which by mutual understanding, are "not actually carried out" by the pathologist.

Dr Arun Gadre and Dr Abhay Shukla, the authors of the book, have also extensively documented other exploitative practices such as the 'target system', the concept of 'cuts' and how corporate hospitals work like industries with the sole motive of the 'shareholders' being "more and more profit".

Gadre and Shukla write how a senior super-specialist urologist had to leave a corporate hospital because its young MBBS CEO castigated him for not performing a particular operation for removal of a kidney stone where there was no need for any such procedure.

"These hospitals run on a perverted concept. Their only purpose is to satisfy the interests of their shareholders. The more profit the better. They go on prescribing needless investigations and surgeries," Gadre says.

Shukla says a person had to sell his apartment after a major corporate hospital came up with a bill of an astounding Rs 42 lakh for the treatment of his wife. "The actual expenditure cannot possibly even come close to this."

Both the authors, associated with Pune-based SATHI which specialises in policy advocacy related to health care, underline the need for a radical "restructuring" of the Medical Council of India (MCI), which they say has turned a blind eye to the systemic assualt on ethics in the medical profession.

"There are hospitals which depict pictures of a person, before and after a surgery. It is impossible to check. Whatever actions the MCI ethics committee take in Delhi, the state councils defy.

"They get into collaboration with the particular doctor. What is the point of taking up the issue with the central MCI when you know the state would defy it and not listen to it. We are now putting pressure on the Central government and saying that the state councils must listen to the observations and punishments by the central MCI," he said.

Among other shocking revelations, the book describes how in the absence of serious ailments, a "pretence" of surgery is performed, a patient is given anesthesia and some stitches are put on the skin, to show that an operation has been done.

Nowadays doctors do not even record the patient's history properly, said Dr Punyabrata Goon, a General Practitioner in Kolkata. They just write out a list of investigations as they get a commission for doing that, he says.

"Almost all the laboratories in our area give 50 per cent commission and almost all the doctors accept these commissions. For many doctors, the money earned through commissions is much more than that earned from fees. In our area, the commission rates are: X-rays 25 per cent, and 33 per cent for MRIs and CT scans," he says.

A young doctor's lament, on him being pulled up by the CEO of a corporate hospital for "low conversion rate" of 15 per cent as opposed to 40 per cent fixed by the management is also recorded in the book.

Conversion rate means out of the total number of patients seen by the doctor, the percentage which are advised to undergo surgery or procedures.

Your form could not be submitted.
This browser settings will not support to add bookmarks programmatically. Please press Ctrl+D or change settings to bookmark this page.
Topics : #Healthcare | #medical