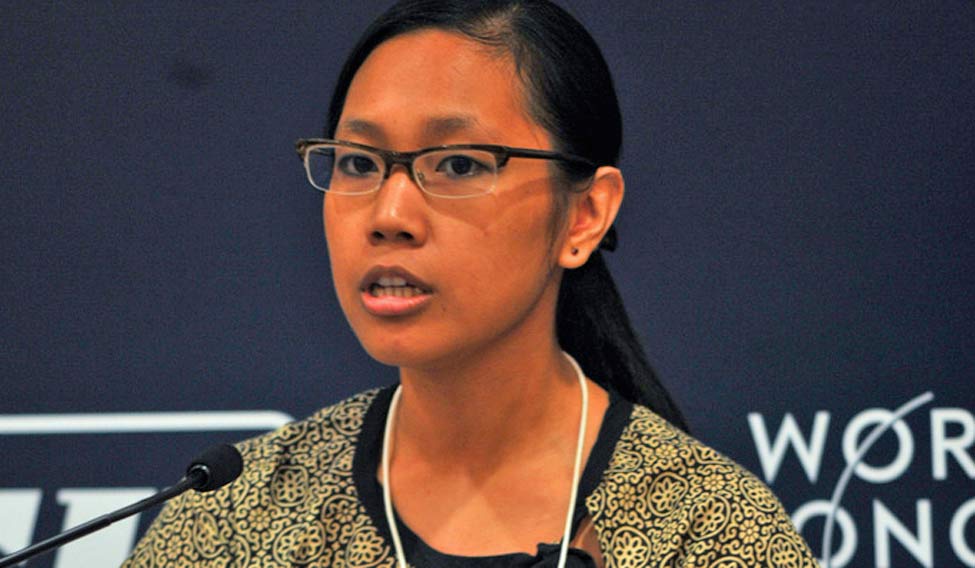 On the night of November 9, the NPP released its first list of 24 candidates for the 60 assembly seats in the state.

Agatha, who has been elected twice to the Lok Sabha and is daughter of former Lok Sabha Speaker P.A. Sangma, will be contesting from the South Tura assembly constituency, while her elder brother James Sangma, who is the incumbent opposition whip, will contest from Dadengre.

Former Congress ministers Frankenstein W. Momin and Manirul Islam Sarkar, who joined the NPP, will be contesting from Mendipathar and Phulbari, respectively.

Maverick politician Hispreaching Son Shylla, who had joined the NPP recently, will be contesting from Nongkrem assembly constituency.

Election to the 60-member state assembly is scheduled to take place in February-March 2018.

Your form could not be submitted.
This browser settings will not support to add bookmarks programmatically. Please press Ctrl+D or change settings to bookmark this page.
Topics : #Meghalaya | #elections