'Christian preachers arrested in UP had insulted Hindu deities' 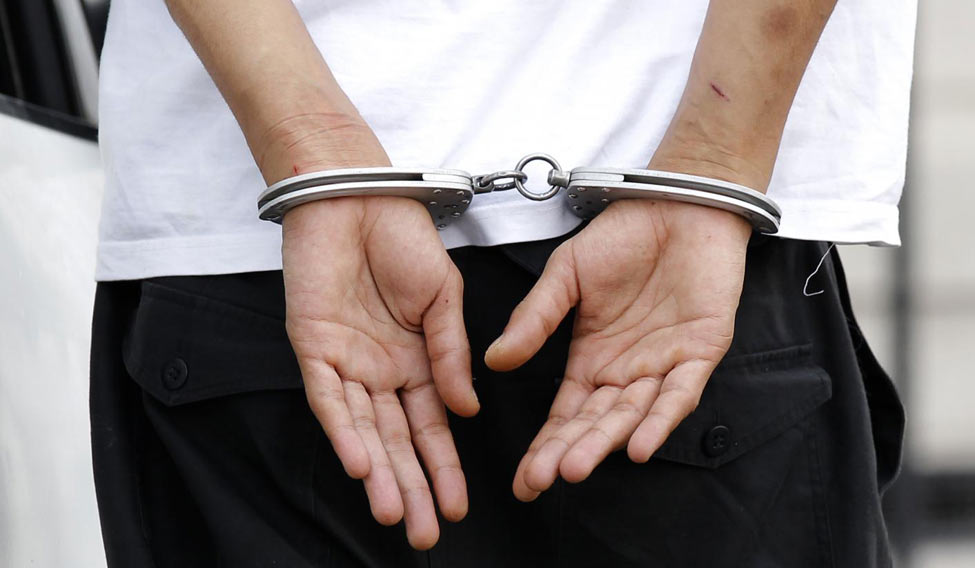 Incidents of religious conversion are not new in Uttar Pradesh, but arrests seldom take place.

In a recent incident in a remote village of Mathura, police arrested seven preachers, some of whom were Christians, and remanded them to judicial custody for 14 days.

The incident took place on December 4 in Irauli Gurjar village of Mathura district, when on the complaint of villagers, the police arrested seven people, who according to locals were trying to convert the villagers to Christianity 'forcibly'.

Those arrested include Stanley Jacob from Tamil Nadu, David from New Delhi, Vijay Kumar from Odisha, Amit from Mathura, Sumit Varghese and Anita from Hathras and Dinesh from Rajasthan.

According to B.N. Singh, in-charge of the Surir police station, where the case was registered, Section 295 of the IPC was slapped on the accused, which relates to deliberate and malicious acts intended to outrage religious feelings and they were placed in judicial remand.

It so happened that Mamta, the wife of one Pradeep Singh, who after getting married had started staying in Irauli Gurjar village, which is basically dominated by the SC community. Mamta’s sister Anita, who stays in the nearby district of Hathras, had embraced Christianity a few months back. On the insistence of Anita, Mamta had invited some preachers for prayers to her house in the village.

According to Pradeep’s uncle Lal Singh, initially everything was going on peacefully but during preaching, the preachers allegedly started insulting Hindu deities, which hurt the family members. When they tried to stop the preachers, it led to an heated altercation between both the groups. Pradeep’s family told this to the villagers who informed the police, who in turn arrested the preachers. Lal subsequently filed a complaint with the police. The preachers had interacted with the Valmiki community members of the village.

However, the villagers had a different story to tell; according to them, this group was active in the village and nearby area for over one month, distributing copies of the Bible and exhorting people to convert to Christianity. But when their efforts failed to bear any fruit, some of them tried to force some villagers to adopt Christianity, which led to filing of a complaint with the police.

According to Jacob, they had not forced anyone to convert but admitted to distributing Bibles among the locals.

A few weeks ago, the UP police prevented a mass religious conversion event in Milak in the western district of Rampur, which was allegedly organised by Christian missionaries from Chennai and Delhi after activists of the Bajrang Dal intervened. A similar conversion event was stalled after the intervention of members of Hindu Yuva Vahini in Maharajganj district of eastern UP.

Your form could not be submitted.
This browser settings will not support to add bookmarks programmatically. Please press Ctrl+D or change settings to bookmark this page.
Topics : #Uttar Pradesh | #Yogi Adityanath