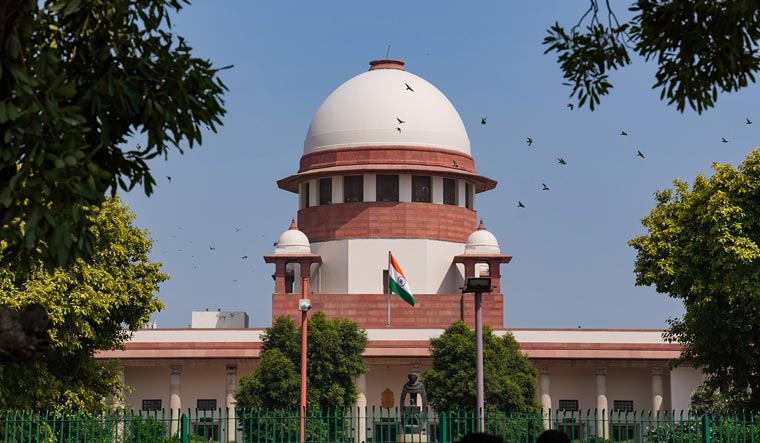 Dismissing a PIL (public interest litigation) that sought a standard operating procedure for regulating religious processions, the Supreme Court, on Friday, observed that not all such processions would lead to communal riots.

According to Bar and Bench, an apex court bench of Chief Justice of India D.Y. Chandrachud and Justice P.S. Narasimha, warned against the tendency to equate every religious procession with communal riots.

"See Maharashtra during Ganesh Puja lakhs gather but there are no riots," the court said.

The court refused to entertain the PIL saying it is a State subject and hence not judicially manageable.

Refusing to entertain the plea, the court said, "The subject of police is also under the State list, we are not entertaining this. The country is diverse and issues in a district of a State is different than another district and the State can regulate them."