This was revealed in his internet search history 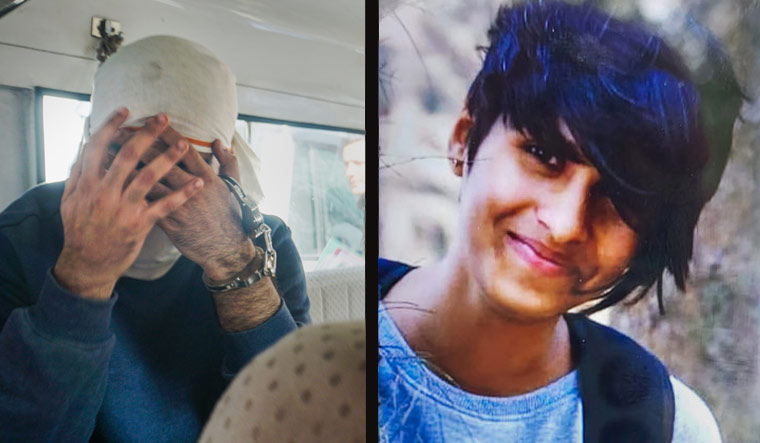 Aftab Amin Poonawala, who is accused of strangling to death his live-in partner Shraddha Walkar and disposing of her body after dismembering it into 35 pieces, watched 100 hours of the Johnny Depp-Amber Heard defamation trial after the murder.

This was revealed in the internet search history of Poonawala, say media reports.

He followed various aspects of the much-publicised trial, including the domestic abuse and the fights that the couple used to have.

The cops believe that learning about the defamation trial helped the accused to handle himself well during questioning and mislead the police.

While the Johnny Depp-Amber Heard case was ostensibly about libel, most of the testimony focused on whether Heard had been physically and sexually abused, as she claimed. Heard enumerated more than a dozen alleged assaults, including a fight in Australia where Depp was shooting a Pirates of the Caribbean sequel in which Depp lost the tip of his middle finger and Heard said she was sexually assaulted with a liquor bottle.

Depp said he never hit Heard and that she was the abuser, though Heard's attorneys highlighted years-old text messages Depp sent apologizing to Heard for his behavior as well as profane texts he sent to a friend in which Depp said he wanted to kill Heard and defile her dead body.

During the narco analysis, Poonawala told investigators that he also used a cleaver to cut Walkar's body into pieces and that he threw the saw somewhere in the bushes near his office in Gurgaon.

The accused said he had thrown her head in the forest areas of Mehrauli and disposed of her mobile phone in the sea in Mumbai.