OPINION: Why have universities? 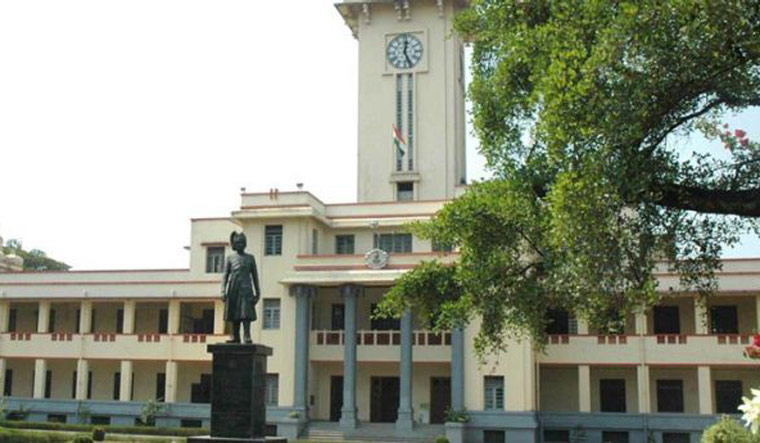 Over the past month, almost on a daily basis, we have had disquieting news from universities in Kerala. Much of this is related to a disagreement on the appointment of vice chancellors between the Governor as the ex-officio chancellor of Kerala’s universities and the Chief Minister as the elected head of government.

It is not difficult to agree on the principle that in a democracy, the Governor must go with the advice of the government, whatever may be his own predilection. At the same time, even elected governments would be expected to abide by pre-existing rules that govern appointments in the universities. Clearly, it would be anomalous to willingly pay the staff a salary based on the UGC scales but reject UGC norms when it comes to their appointment. The present impasse in Kerala will very likely be resolved in the courts soon enough but will this leave us satisfied with the state of our universities?

A timely reminder of the role of universities was demonstrated during the Covid-19 pandemic. The vaccine that was used to immunise most Indians was based on a technology that came from the laboratories of Oxford University. It was marketed globally by Astra Zeneca, a pharma company headquartered in Cambridge, to where it was very likely attracted by proximity to a university that has been a global leader in the sciences for one and a half centuries. Clearly, universities have a major role in determining the physical quality of life that we enjoy by making advances in medicine and engineering. But they also contribute to the quality of social arrangements by showing the way to erasing democratic deficits in various spheres. For instance, Britain’s renowned welfare state that offers universal health and world-class higher education to those who merit it was conceived of by an academic from the London School of Economics.

Today, Kerala’s universities, maintained at considerable expense, serve neither of the two roles highlighted above. They have produced very little by way of scientific advances given the size of the university sector in the state and the many specialised universities that have been set up of late, focusing on areas from fishery to engineering. But even more striking is the near total absence in Kerala’s universities of discussion on its democratic deficits. It is difficult to believe but true that the issues that matter most to our state, namely the absence of a dynamic economy that generates employment for its youth, the ecological undertow due to mindless consumption, the false consciousness glorifying divisive identity politics that divides society and the scarcity of women in governance positions, evoke any interest in the universities. An evolved political consciousness would engage with these issues.

Instead, what is considered politics in Kerala are mere skirmishes between political parties that fail to even address, leave alone find solutions to, the issues mentioned above. For the psychoanalyst Sigmund Freud, an individual’s psyche is made up of the id, the ego and the super-ego. The first is the primitive and instinctual part of the mind containing sexual and aggressive drives and hidden memories, the super-ego operates as a sort of moral conscience and the ego mediates between the two. Feeding their id while starving their super-ego, Kerala’s universities have failed generations of its youth by stalling their mental development. Just resolving the current politicised tussle between the Governor and the government will make little difference to this tragedy.

If we are at all serious about wanting to bring about a change in the situation with respect to our universities we must first build a consensus in Kerala’s society on two matters. The first of these must assert the unconditional autonomy of the public university. The role of the government should end with setting them up and financing their core functions after that. Public universities should govern themselves, having also the freedom to raise funds from all sources, subject to the law of the land of course. The function of autonomy, supported by the system of public funding, is to ring-fence the university from the predatory influence of political parties and business interests. The second matter on which a consensus must exist if we are to have meaningful universities in Kerala is the mandate for the public university. As of now, it is difficult to see any kind of mandate in place, leaving it rudderless. The mandate can only be of the pursuit of excellence with respect to knowledge. Needless to mention this would be a knowledge without national boundaries.

It has been suggested that the answer to the pathetic state of Kerala’s universities is to allow the setting up of private ones. The present government appears to have finally convinced its core constituency that this is imperative. Without rejecting the idea out of hand, I would say that the history of private entities in higher education in Kerala is not encouraging. The rationale of these institutions is to project and perpetuate caste, religious and cultural identities. Not only can they not be expected to serve the cause of knowledge but also some of their acts go against the idea of a democracy, which Kerala is presumably trying to be.

The author is Professor of Economics, Ashoka University, Sonipat, Haryana