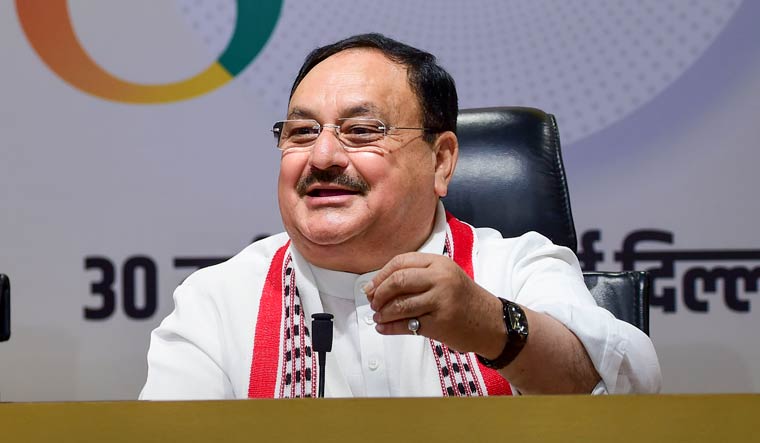 BJP chief JP Nadda, Union ministers and chief ministers of party-ruled states will take part in 14 road shows in the city on Sunday ahead of the Municipal Corporation of Delhi elections.

BJP spokesperson Harish Khurana said the MCD polls are an opportunity for the people of Delhi to teach a lesson to the "corrupt" Kejriwal government that has failed to solve various problems, including air pollution.

Meanwhile, a total of 67 candidates withdrew their nominations on Saturday, leaving 1,349 in the fray for the December 4 Municipal Corporation of Delhi polls here, according to official data.

The last date to withdraw nominations was on Saturday. According to the data shared by the State Election Commission, 55 independent candidates withdrew nominations.

Six candidates from the Bahujan Samaj Party also withdrew their nominations. Of the 67 withdrawals, 34 were male candidates, the data showed.

After the withdrawals, the final tally stands at 1,349, including 709 female candidates. Counting for the MCD polls will take place on December 7.