'I do not think there is any hope for my brother' 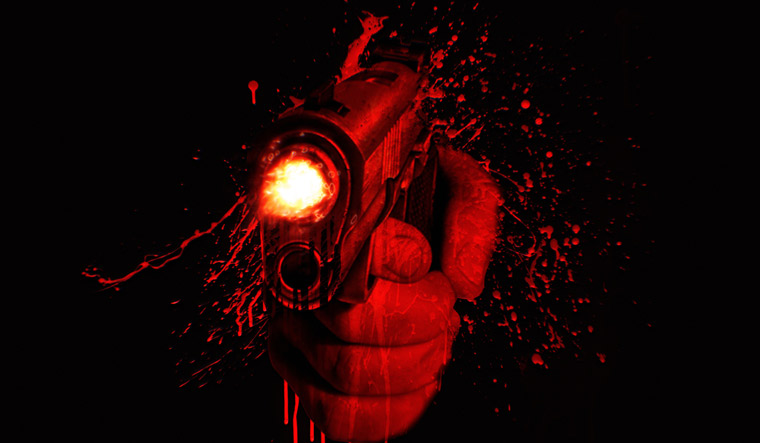 Hearing of a 31 year-old murder case, in which former MLA Mukhtar Ansari is an accused, will finally conclude today at Lucknow High Court.

On August 1991, Awdhesh Rai was gunned down at the gate of his residence in the Lahurabir locality of Varanasi. Rai’s younger brother Ajay, now a Congressman, had lodged an FIR against Ansari, five other named and numerous unnamed people.

Ajay Rai was then with the Samajwadi Party and the party’s candidate for the Vidhan Sabha polls, from Varanasi. It took a local court 16 years to frame charges against two more accused in the murder. However, no investigation took place for almost 30 years because of the lack of evidence against Ansari.

When the case finally began moving, in June 2022 at the court of a special judge in Varanasi, it was discovered that the original case diary had gone missing-- it has not been recovered to date. A photocopy of the diary has since been used in court. Till then, the eye-witnesses had also not been examined in court. Ansari’s legal team had objected to the trial being conducted based on a photocopy.

Ajay Rai has often expressed his lack of hope that justice will be served. It is notable that Ansari also got away scot-free in the murder of popular BJP leader Krishnanand Rai, who was killed in 2005. It was the first murder in which the AK-47s had been used.

Ajay Rai has mocked the ‘double engine’ (the BJP govt. at both centre and state) for not being able to ensure justice in the case involving one of the most popular BJP leaders.

“I do not think there is any hope for my brother though I still have hope in the judiciary,” Rai said.

As per records of 2022, about 4.7 crore cases are pending in different courts of the country. Of this, almost nine out of 10 are languishing in subordinate courts. This has also translated into overflowing prisons. In 2019, there were 1.44 lakh convicts, but 3.32 lakh undertrials in prisons. In 2020, while the number of convicts had fallen to 1.12 lakhs, the number of undertrials in prisons stood at almost three and a half times at 3.71 lakhs.