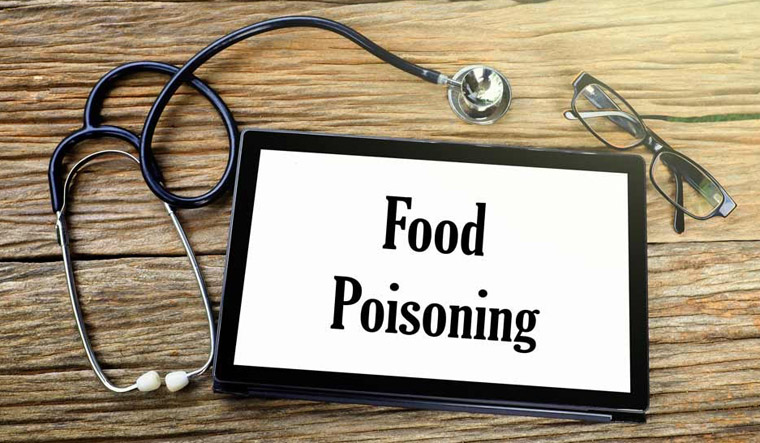 Three boys died and 11 others are undergoing treatment in the government hospital following suspected food poisoning at a home for destitute in nearby Tiruppur on Thursday, officials said.

The boys had rice mixed with 'rasam' and laddu for dinner on Wednesday. Some of them vomited and had dysentery.

On Thursday morning, they had breakfast and their condition deteriorated and some fell unconscious, officials said.

As all of them were admitted to a private hospital and they were later shifted to government hospitals in Tiruppur and Avinashi, they said.

However, three boys aged between 8 and 13 years died at the hospital, while others are undergoing treatment, with three being admitted to Intensive Care Unit (ICU).

Tirupur District Collector S.Vineeth, who visited the hospital, said the samples were collected and sent for examination, following preliminary reports of food poisoning. “Stringent action will be taken against the home, Sri Vivekananda Home For Destitute, if found guilty after the inquiry,” he said.

Police are investigating and inquiring the persons running the home.