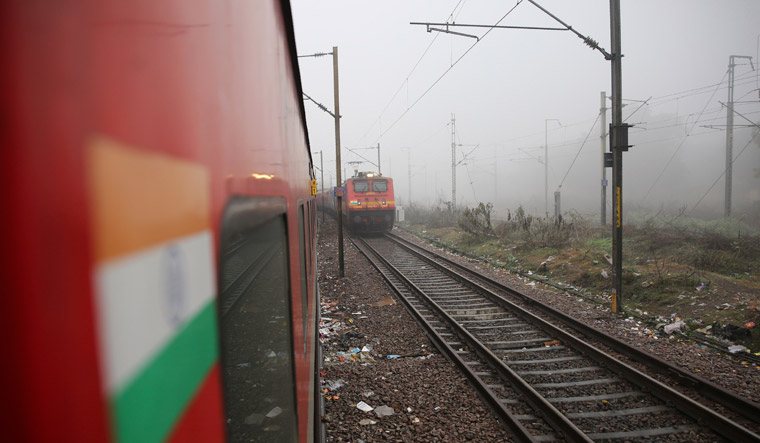 The Marathwada region of Maharashtra lacks good railway network because it was once under the Nizam's rule, Union Minister of State for Railways Raosaheb Danve said in Aurangabad on Tuesday. He was speaking after laying the foundation stone for a coach maintenance facility.

"The reason for the poor railway network in Marathwada is that this region was under the Nizam and not under British rule. The Nizam did not need railway," he said.

Marathwada was part of the princely state of Hyderabad before Independence.

The Narendra Modi-led Union government will increase the railway network in the region, the BJP leader assured.

Danve's statement drew flak from local Lok Sabha member and All India Majlis-E-Ittehadul Muslimeen (AIMIM) leader Imtiaz Jaleel. "The Nizam left 70 years ago and Danve is still taking his name and crying. The government announced a facelift for Aurangabad railway station but what is its use when there are no trains," he said.

"We were expecting the announcement of more trains for north India and other regions," Jaleel said.

Danve also said in his speech that he has "healthy and friendly relations" with Jaleel who belongs to the AIMIM "but seems like he is a BJP man." To which the latter said, "I am with AIMIM and will remain with it. I shall not commit the sin of joining the BJP."